AI May Soon Gauge Your Risk Of Death From Heart Conditions 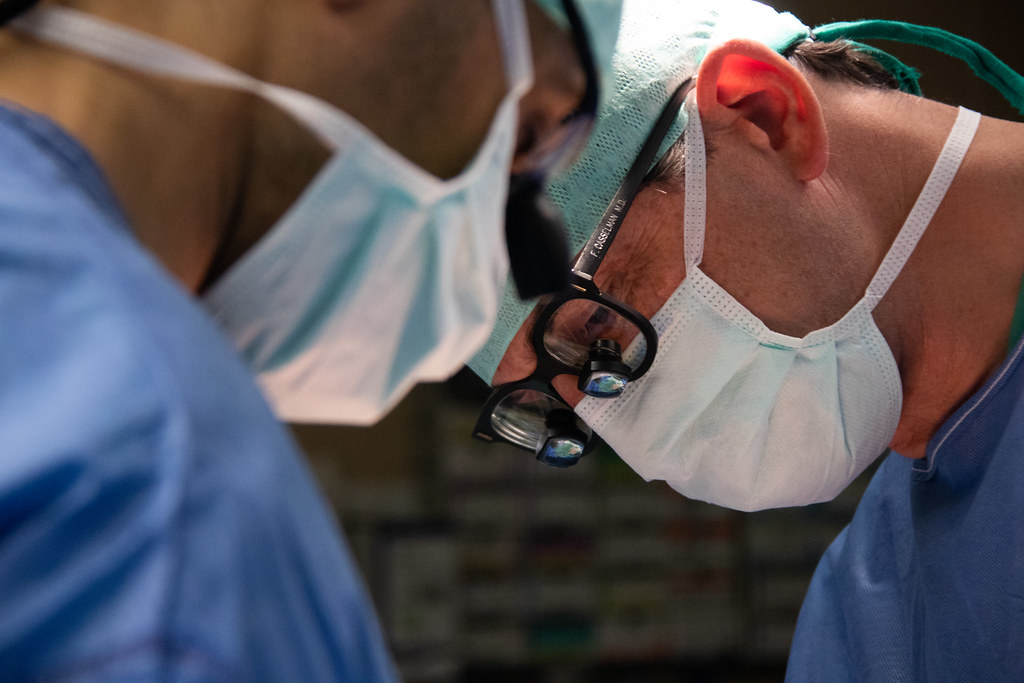 Researchers at MIT’s Computer Science and Artificial Intelligence Laboratory (CSAIL) have developed a machine learning system called RiskCardio. They say the new program is able to estimate a patient’s risk of cardiovascular death using only a 15-minute ECG reading.

The system focuses on patients who survived an acute coronary syndrome (ACS), A range of conditions resulting in the reduction or blockage of blood to the patient’s heart. Using just the first 15-minutes of an ECG signal, the AI creates a score placing patients into different risk categories.

RiskCardio gauges the danger based on the sets of consecutive beats in the sample. If the data is captured within 15 minutes of an event, RiskCardio can determine whether or not someone will die within 30 days, or even up to a year later by looking for issues that block or reduce blood flow.

Scientists trained the machine learning with historical data of patient outcomes. If a patient survived, their sample heartbeats were considered normal; if a patient died, their heart activity was deemed at risk.

Patients RiskCardio labeled as high-risk (patients in the top quartile for risk of death) were almost seven times more likely to die of cardiovascular problems compared to those labeled low-risk (in the bottom quartile). According to MIT, patients identified as high risk by common existing risk metrics were only three times more likely to suffer an adverse event when compared to their low-risk counterparts.

Given the stakes of AI diagnosing heart problems, much work is still needed to train these AIs. I’d hope to see a lot of segmentation by age, personal medical history, ethnicity, diet and more. However, much like using AI to prioritise screening for collapsed lungs this tech could be hugely helpful in calling to human attention possible red flags sooner.