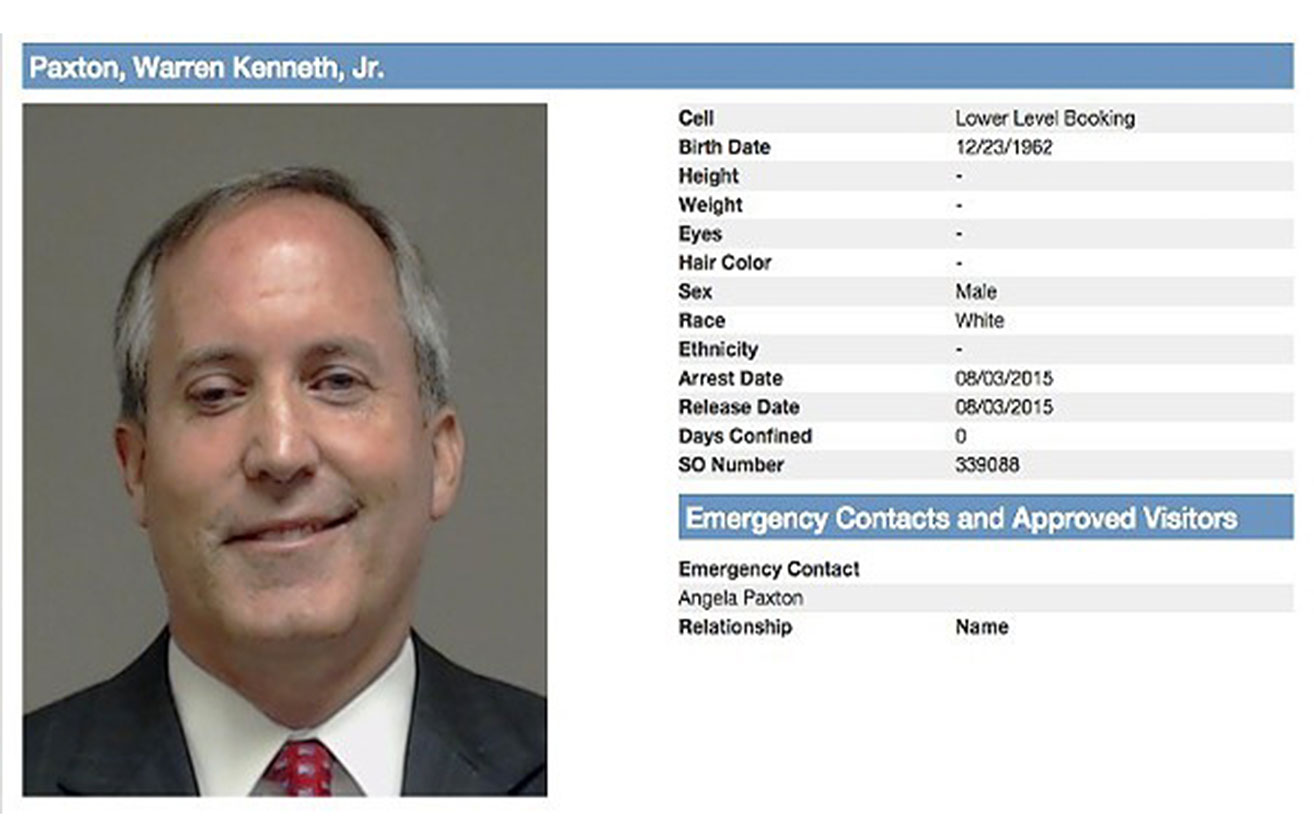 Google has more possible legal trouble with government regulators. This time it’s a probe backed by attorneys general from 48 states, plus the District of Columbia and Puerto Rico. Alabama and California have opted not to participate.

Today, Ken Paxton, the Attorney General of Texas, held a press conference on the steps of the U.S. Supreme Court, announcing that he’ll be leading the multistate antitrust investigation into Google. The group of 50 AGs will start out focusing on Google’s core business, advertising. The company makes more than 80% of its revenue by selling digital ads, and is far and away the largest player with an estimated 31% of the (not just digital) advertising global market share.

“It’s an investigation to determine the facts,” Paxton said during the press conference, “Right now it’s about advertising, but the facts will lead where they lead.”

Google was by no means taken off-guard by the announcement. Ahead of the press conference there were many reports this would be happening.

As Kent Walker, the senior vice president of global affairs for Google, wrote in a blog post published on Friday, “We have always worked constructively with regulators and we will continue to do so […] We look forward to showing how we are investing in innovation, providing services that people want, and engaging in robust and fair competition.”

An investigation this size into Google is something Facebook is no doubt concerned over. Facebook makes up the other half of the online ads duopoly. In 2017 Google and Facebook accounted for 61% of all digital advertising. On Friday, Facebook became the subject of a separate antitrust investigation backed by nine states’ attorneys general.

With the legislative backing that Google’s probe has garnered, It’s highly possible more AG’s will join in on the investigation of Facebook’s business practices.

In the case of the Google probe, Google may be fortunate that probe is spearheaded by Ken Paxton. As a Texas resident I have a lot of awareness of and very little respect for Paxton.

In 2015, Paxton was indicted in a state of Texas criminal case, on two first-degree felonies and a third-degree felony related to securities fraud. The state charges have not yet seen trial due to a debate as to how much the prosecutors should be paid. He’s also been the subject of since-dismissed Securities and Exchange Commission civil litigation for fraud.

Ken Paxton at one point even stole a very expensive pen from Justin Nelson, who would go on to challenge Paxton for the AG position. The below YouTube video may be the funniest political ad of all time.

With the attorney general leading the Google probe having so many credibility impeding moments in his past, including unresolved state felony charges for fraud, the executives for the search giant may be sweating a little less than they normally would over an investigation of this magnitude.