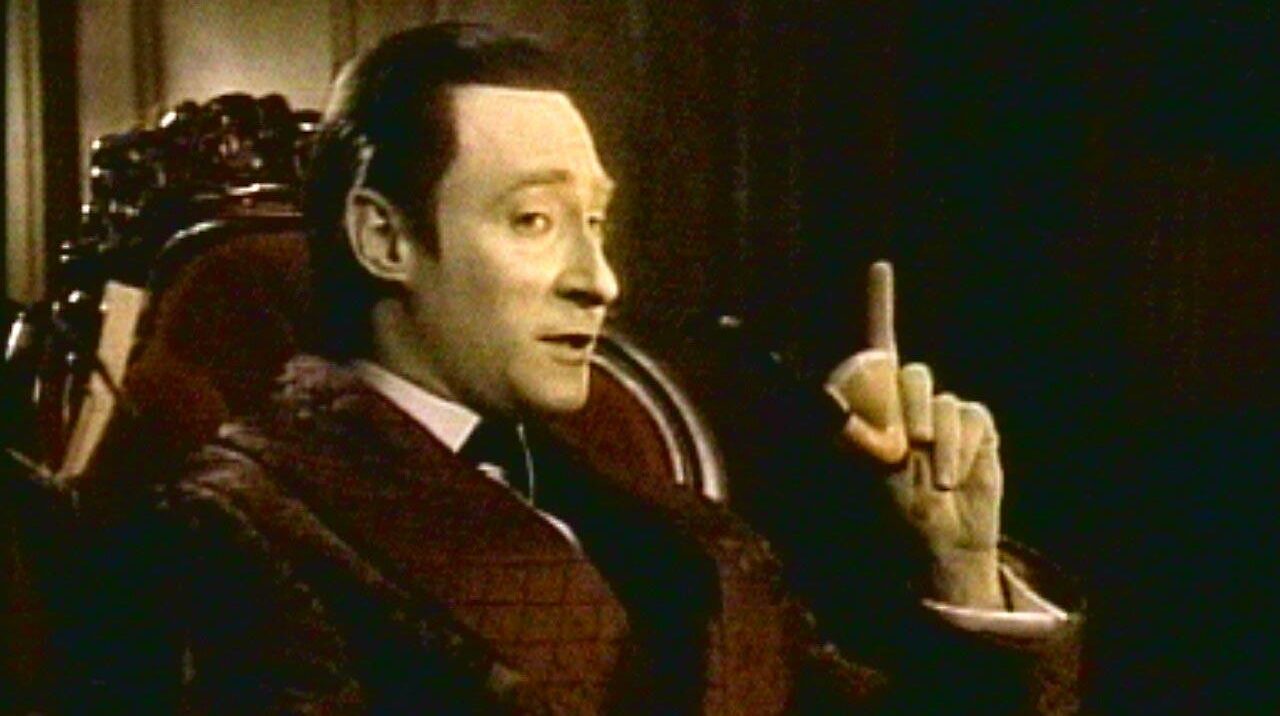 An announcement at yesterday’s D61+LIVE event in Sydney, revealed that an Australian research team has made an important step forward in the field of computational psychiatry.

When I first heard the term “computational psychiatry” my thoughts flashed back to a game I messed around with as a 6-year-old on my grandparents computer back in the 80s. I thought that game was just called “therapy” and it looked like this:

Thanks to a quick google search the decades away from 6-year-old version of me now knows that “game” I fondly remembered from kindergarten was actually one of the first ever chatterbots.

It was a program called ELIZA created by Joseph Weizenbaum at MIT’s Artificial Intelligence Laboratory back in 1966. The script was based on Carl Rogers talk therapy techniques and mostly I remember that every fourth response from the computer seemed to be something along the lines of “and how you you feel about that?”

Apparently, computer therapists have come a long way since I was in kindergarten.

According to the MIT Technology Review: “For decades, even centuries, [Psychiatry] has been based largely on subjective observation. Large-scale studies have been hampered by the difficulty of objectively assessing human behavior and comparing it with a well-established norm. (…)Computational psychiatry has suddenly made it possible to mine data from long-standing observations and link it to mathematical theories of cognition. It’s also become possible to develop computer-based experiments that carefully control environments so that specific behaviors can be studied in detail.”

The D61+Live event revealed that researchers at Data61, a division of Australia’s National Science Agency (CSIRO), developed a computer game that, when combined with artificial neural network analysis, can help psychologists and other mental health clinicians more accurately differentiate between diagnoses in patients with various mental illnesses.

In an interview with ZDNet Dr. Amir Dezfouli explained, “We know from neuroscience that most of the mental health disorders affect how we make decisions. One of the easiest ways to assess that is to complete a simple task or – in this case – a simple computer game, which allows us to record a patient’s behaviour (…) We then use machine learning AI to analyse this complex data set. (…) We hope with AI we can help clinicians (…) give them more information and help them to be more accurate.”

Dr. Dezfouli was lead author of the Data61 team’s research paper, Disentangled behavioral representations. That paper ,which has been accepted for presentation at this year’s NeurIPS Conference, explains how the team used a simple computer game combined with artificial neural network analysis of each player’s choices and by doing so were able to effectively differentiate patients with depression from patients with bipolar disorder. The AI was also capable of distinguishing both of those diagnosed categories of participant players from the control group players with no recognized mental illness in the study sample of 101 participants.