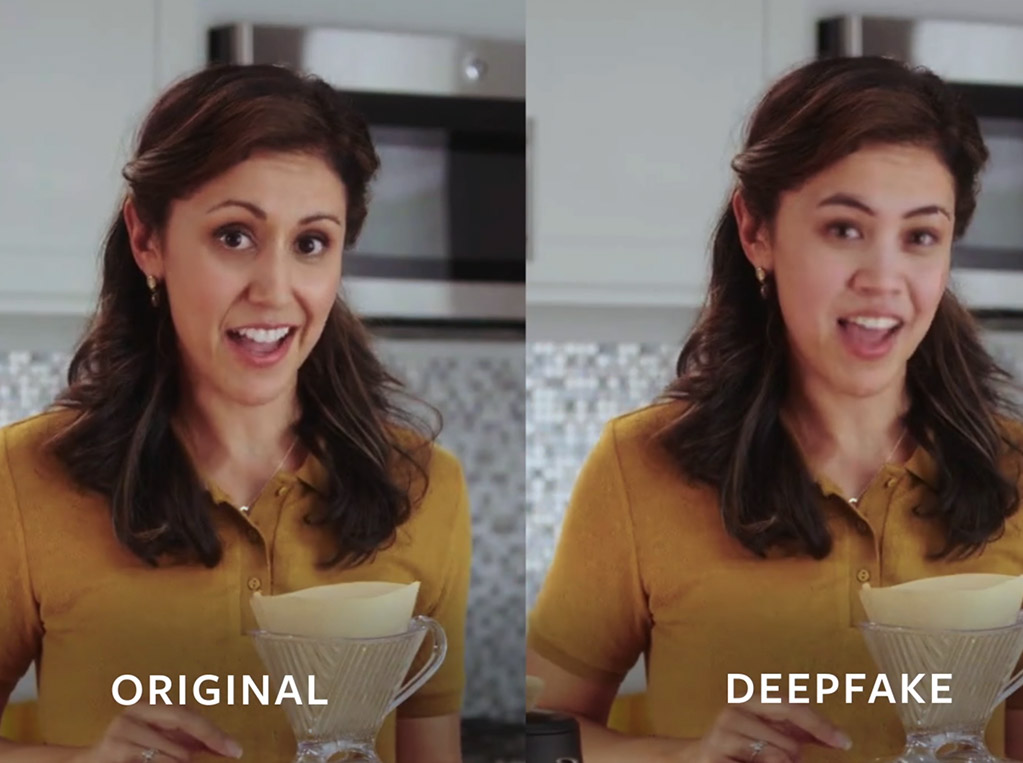 Facebook just announced a partnership with Microsoft and seven universities to launch a Deep Fake Detection Challenge. The contest offers a $10 million prize to spur the development of methods to identify, AI altured videos known as deepfakes.

Artificial intelligence being used to superimpose a person’s face and voice on another individual are sometimes easily spotted. As example I offer this deepfake of the Family Matters intro with Mike Tyson’s face on every character.

However, not all of the AI created fakes are so easily spotted. And the AI training models are improving. After Carrie Fisher’s death her appearance in Rogue One: A Star Wars Story was a major VFX undertaking by a large team. Over time deepfakes have been able to match and even surpass the work shown by hollywood.

As the technolagy advances, researchers fear it could be abuse for misinformation campaigns or other nefarious purposes.

The Deep Fake Detection Challenge is Facebook’s way of attempting to answer the threat. “Our hope is that by helping the industry and AI community come together we can make faster progress,” Facebook Chief Technology Officer Mike Schroepfer says in the blog post announcing the contest.

Facebook will supply a set of deepfakes created using paid actors to give researchers targets with which to test their detection methods. The company says they will release an initial batch of videos at International Conference on Computer Vision (ICCV) in October. The contest itself will take place from December through spring of 2020.

“Technology to manipulate images is advancing faster than our ability to tell what’s real from what’s been faked,” said MIT assistant professor Phillip Isola, whose university is among the seven involved with the contest at launch. “A problem as big as this won’t be solved by one person alone.”

The Deep Fake Detection Challenge maybe motivated by considerations other than the purely academic. Facebook is already widely criticised for the spread of fake news on its platform. Deepfakes may prove far harder than propaganda articles for the social network to prevent from spreading. Facebook’s CEO, Mark Zuckerberg himself was already the subject of a fairly convincing deepfake earlier this year.

The company’s seems very motivated to find a solution to the potentially growing problem of deep fakes. “Facebook will also enter the challenge but not accept any financial prize,” wrote Schroepfer in the blog post.

It’s not just possible large scale misinformation campaigns where deepfakes may prove a threat. Recently Criminals used a deepfake voice software to impersonate a CEO’s voice and demand a transfer of $243,000, they got the money.