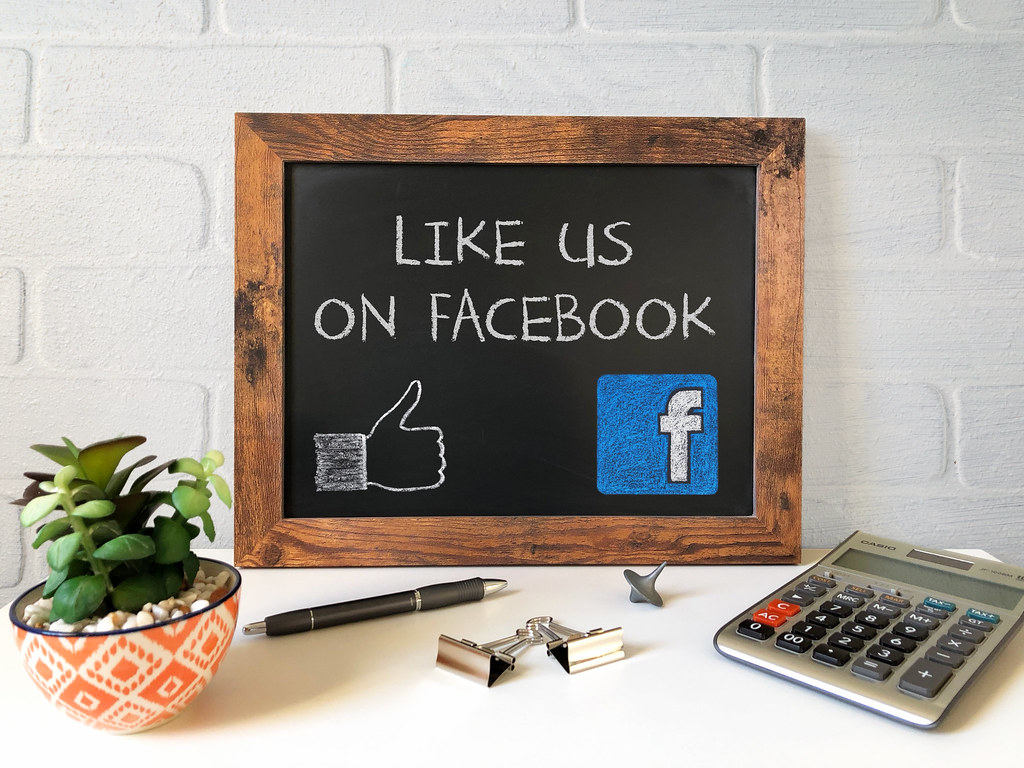 In an effort to reduce the immense pressure of using social media, and possibly the ability for advertisers to judge the engagement competitors receive, Facebook Inc. is testing removing the ‘Like’ count shown on the news feed.

The possibility was first discovered by researcher Jane Manchun Wong, who noticed the Android Facebook app was hiding the number of ‘Likes’ on some posts. She wrote: “I observed that Facebook has recently begun prototyping this hidden like/reaction count feature in their Android app by reverse-engineering the app and playing with the code underneath,”

Wong goes on to say that while the poster can see who liked a post, the total number of people is hidden. This follows in the steps of Instagram, as the platform has already been experimenting with not showing likes. The company, also owned by Facebook says this is all part of an effort to cut down on bullying and lustful thoughts about the likes of your neighbor’s ox. I’m paraphrasing.

However, research shows people often fixate on these numbers, and that focus can increase the risk of depression, sadness, loneliness, envy and drops in self-esteem. YouTuber BoyInABand has a great video on the topic.

Facebook has said they are indeed experimenting with removing likes. While this may not solve all the physiological problems associated with using social media, it is likely a move that will help Facebook as the platform loses the interest of younger users.

2019-09-03
Previous Post: How Hong Kong Protesters Are Using Off The Grid Messaging To Keep China From Spying
Next Post: Huawei Accuses The U.S. Government Of Cyber Attacks And Harassing Workers