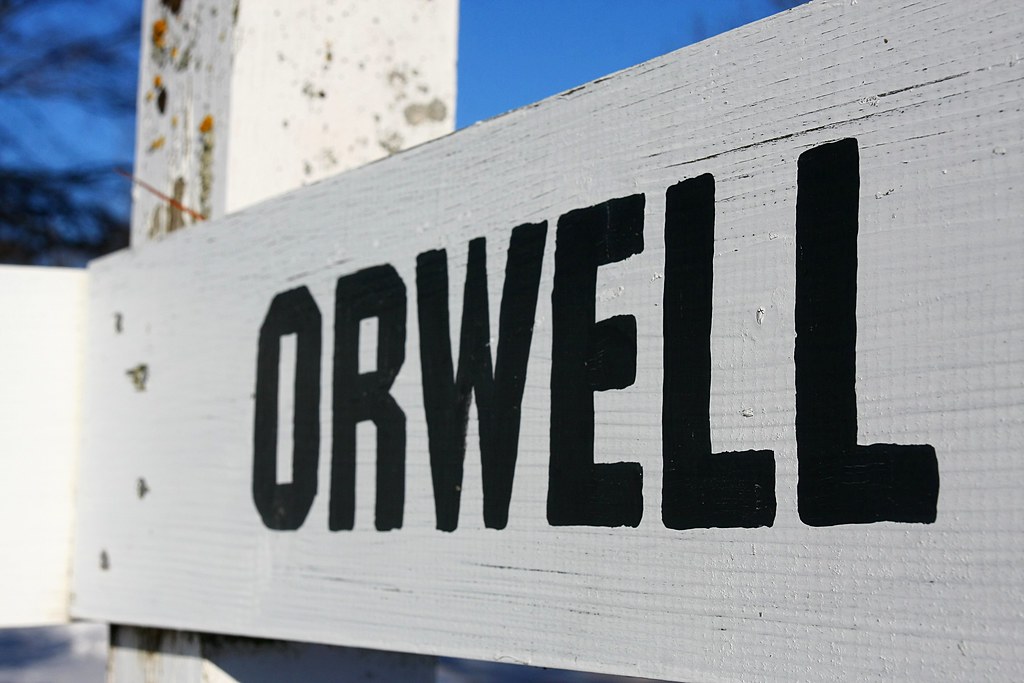 In a blog post Clegg said, “From now on we will treat speech from politicians as newsworthy content that should, as a general rule, be seen and heard,” The post also explained that content from politicians (both organic and ads) will not be sent to third-party fact-checking partners for review.

The Facebook changes are (according to Facebook) not without some exceptions, Clegg’s blog post says, “Broadly speaking they are two-fold: where speech endangers people; and where we take money, which is why we have more stringent rules on advertising than we do for ordinary speech and rhetoric.”

Facebook however has a history of failing to hold politicians to the same standard as normal users, even with ads. In March the company took down, and then restored, Elizabeth Warren’s ad calling for Facebook’s breakup. While many people may think it was the right thing for Facebook to allow Warren’s ad, it was an exception to a policy, and one that reinforces the idea that all the animals are equal, but some are more equal than others.

Twitter has created a similar set of double standards to its rules for politicians. The company now labels tweets from politicians that violate the platform rules, rather than removing them. Twitter says that the platform doesn’t remove the posts under the assumption that seeing them is in the “public interest.”

I asked Brooke Binkowski, a Managing Editor for TruthOrFiction.com what she thought of the changes from Facebook. She said, “This does nothing to preserve free speech or free expression. We know little more now about Facebook’s internal processes than we did in 2016. Where’s the data they are supposed to be giving to academic researchers? What’s going into our algorithms? How are they going to make amends for allowing their micro targeting and dark ads to interfere with more elections? How are they preventing another Myanmar? If they’re so committed to change why aren’t they being more forthcoming?”

For me the problem of Facebook, Twitter, YouTube and many others is that the rules are not the rules for everyone. This puts these platforms in a role of arbitration, deciding how things will be seen. If my content is subjected to third party fact checkers, so too, should be the posts of every politician.

Contrary to popular belief, Section 230 of the U.S. Communications Decency Act does not distinguish between platforms and publishers. However I think it is important, to overall discourse, that the rules set forth by these social giants function like gravity, and not a subjectively enforced rule at an apartment pool.