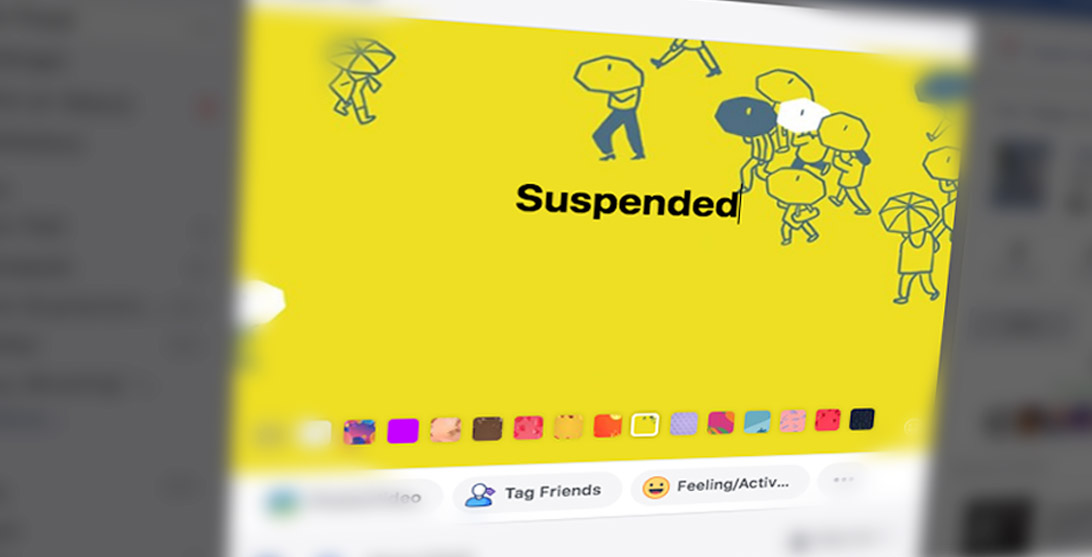 Facebook, who recently came under fire for collecting data from period tracking apps, has suspended “tens of thousands” of apps after a privacy investigation into app developers.

Facebook also changed their review criteria, in the statement the company said “We initially identified apps for investigation based on how many users they had and how much data they could access. Now, we also identify apps based on signals associated with an app’s potential to abuse our policies. Where we have concerns, we conduct a more intensive examination. This includes a background investigation of the developer and a technical analysis of the app’s activity on the platform. Depending on the results, a range of actions could be taken from requiring developers to submit to in-depth questioning, to conducting inspections or banning an app from the platform.”

This investigation started in March 2018 as a response to the Cambridge Analytica scandal. Later in 2019 Facebook agreed to pay a $5 billion fine to the U.S. FTC. The FTC privacy probe was triggered, as a result of the data sharing with Cambridge Analytica, that the FTC says violated a 2012 consent decree. Reportedly Facebook shared the information of 87 million users with the firm Cambridge Analytica.

Facebook says they have not only removed apps, but have also taken legal action against some developers. In May, the company filed a lawsuit in California against a South Korean data analytics company Rankwave, for failing to cooperate with the Facebook investigation. The company also took legal action against developers in other contexts. Citing the example of action against LionMobi and JediMobi, companies that used their apps to “infect users’ phones with malware in a profit-generating scheme”.

Back in 2014 Facebook’s developer system had very few privacy checks in place, so it’s not altogether surprising that this investigation has removed so many apps. The way apps share data with Facebook itself however makes the social network the king of the data. If you’re uncomfortable with an ad agency or political consultancy knowing your information, think really hard about how much Facebook knows.