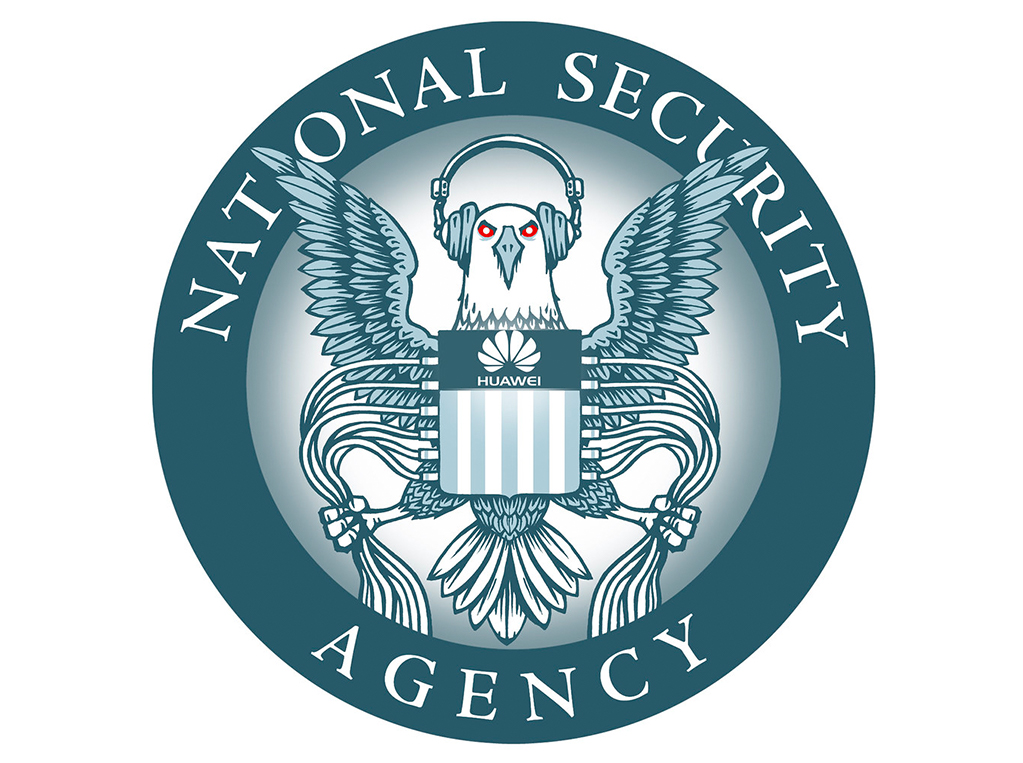 Facebook is still cracking down on fake accounts, this time the target is the U.S. Department of Homeland Security. Speaking with the Associated Press on Tuesday Facebook said the department is no different from everyone else and the company will shut down fake accounts, including those belonging to undercover law enforcement, when they are reported.

That spokesperson said Facebook has been in contact with Homeland Security and relayed the information that fake accounts used by officers will be taken down, when they are reported.

It was revealed last week that police didn’t have the right to create fake accounts in the past, but that policy was reversed to allow some screening in the interest of security and preventing terrorism. The change came in June after the Trump administration moved to require that visa applicants submit their social media account names. Officers however could view public information only, and couldn’t “friend” or “follow” someone.

“Incorporating reviews of publicly available information on social media platforms in our threat detection work is a common sense measure to strengthen our vetting procedures and vigilance in safeguarding our legal immigration system from those [who] would seek to exploit and abuse it,” a USCIS spokesperson told the Verge in a statement.

That seems like a bit of double-speak given the pressure, even from the U.S. goverment Facebook has been under to remove accounts using false names. In August, both Facebook and Twitter took down Chinese government-backed accounts for “engaging in inauthentic behavior”.

Facebook, may be taking some initiative and “cracking down” on the fake accounts used by government Authorities, but Facebook has a lot of things that break the companies policies that continue. So police creating fake accounts to spy on people in the U.S. be they citizens, asylum seekers or illegal immigrants will probably not be stopped.

Forgive me if I seem a little skeptical of anything any government or tech company is doing, but after finding out that the Chinese government likely exploited a security vulnerability to inject devices with Malware and spy on it’s people in mass, and that Apple, Microsoft and Amazon, all have listen to conversations with AI assistants I can’t help it.

As I was writing this I discovered The Daily Mail claims to have attained under a Freedom of Information Act request the “list of keywords used by government analysts to scour the internet for evidence of threats to the U.S.”. I have bolded the words from that list that appear in this article.

To lighten things up a bit, here’s Key and Peele skit, I call “Target Washington”