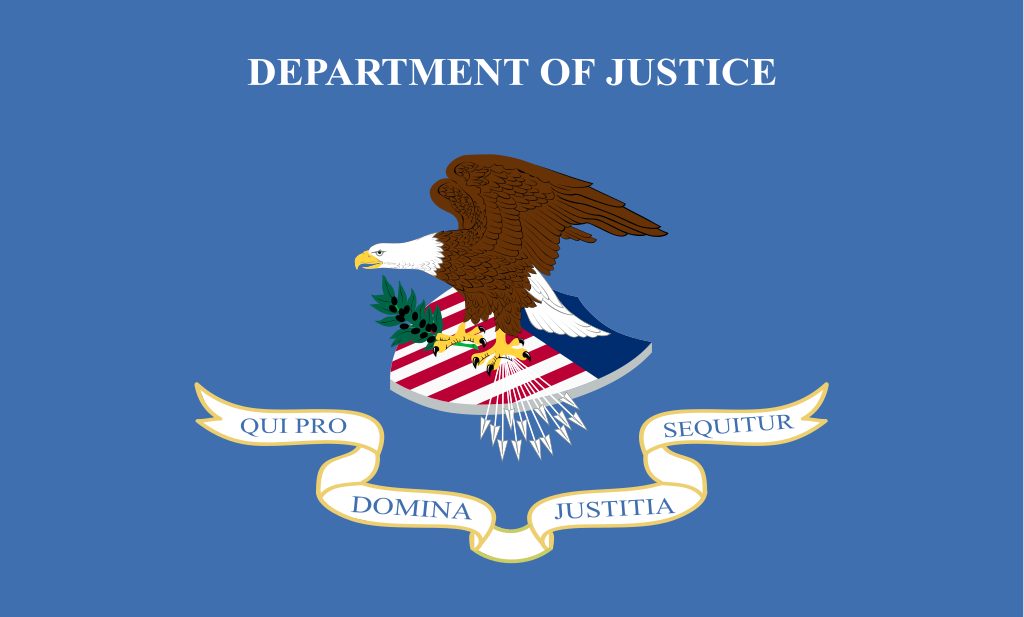 The site contained around 8 terabytes of data in the form of hundreds of thousands of pornographic videos involving children. The indictment is from August 2018, but was sealed to the public until today. Son is charged with conspiracy to advertise, produce and distribute child abuse imagery.

Prosecutors say the site was only accessible on the dark web, an anonymous and encrypted part of the internet that’s only accessible with services like the Tor network. The dark web like anything online must be hosted somewhere in the real world, we’ve seen dark web sites hosted from secure bunkers. Investigators identified the physical location of the websites servers as Son’s residence in South Korea.

“Darknet sites that profit from the sexual exploitation of children are among the most vile and reprehensible forms of criminal behavior,” said Assistant Attorney General Brian A. Benczkowski of the Justice Department’s Criminal Division.  “This Administration will not allow child predators to use lawless online spaces as a shield.  Today’s announcement demonstrates that the Department of Justice remains firmly committed to working closely with our partners in South Korea and around the world to rescue child victims and bring to justice the perpetrators of these abhorrent crimes.”

“Children around the world are safer because of the actions taken by U.S. and foreign law enforcement to prosecute this case and recover funds for victims,” said U.S. Attorney Jessie K. Liu.  “We will continue to pursue such criminals on and off the darknet in the United States and abroad, to ensure they receive the punishment their terrible crimes deserve.”

33 others involved with these sites in some way have been arrested and charged under various state and national laws.