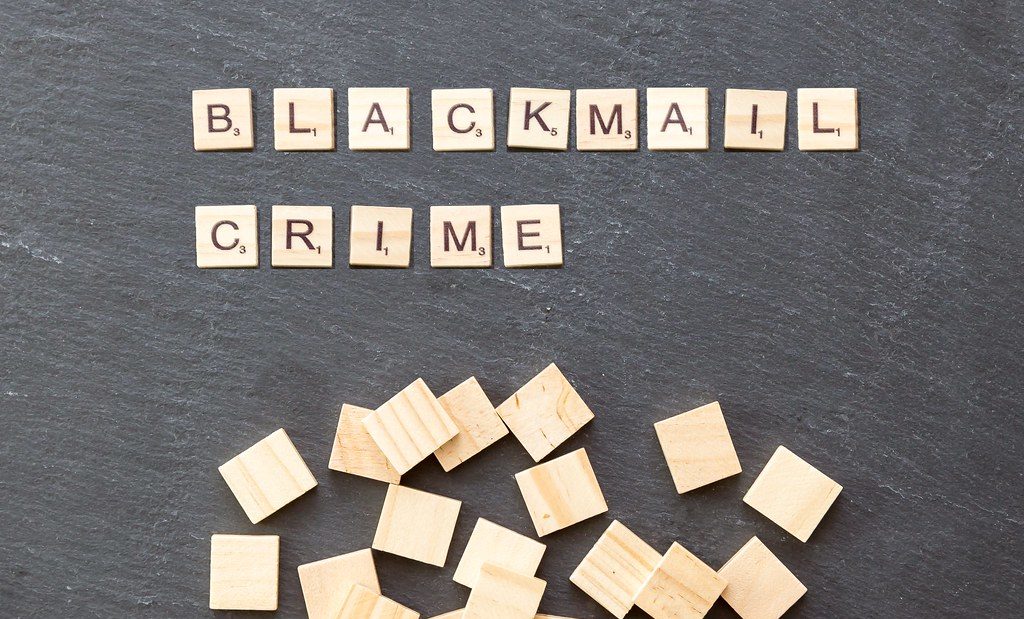 On September 9, French police arrested a 20-year-old man for blackmailing thousands of people, both in France and internationally with so-called “sextortion” emails over the past few months.

While his name has not yet been made public. Local French media report the man is a French citizen living in Ukraine. He’s now been placed under judicial control and is not allowed to leave the country.

Authorities say the unnamed suspect sent out massive spam campaigns to random users in which they claim to have hacked a husers device and gotten images or videos of a user in sexual contexts. The emails often claimed the images and videos were obtained by hacking the user’s online accounts or by infecting their computers with malware.

The targets of these spam messages however were told to pay a ransom fee or have the images shared with the victim’s contacts and publish online. These type of scams have gone on at least a long as the internet, but “sextortion” has surged in popularity in the last few years.

According to authorities, the suspect now in custody was one of the people behind these kind of attempted blackmailing operations. They say he demanded $550 from victims, paid in Bitcoin. French authorities said they received at least 28,000 user reports and over 1,900 formal complaints relating to this suspect’s campaigns this year alone.

This suspect has admitted guilt, and says he never had any images of victims in sexual acts.

2019-09-15
Previous Post: Report: iOS 13 Will Ship With A Bug To Bypass The LockScreen
Next Post: LastPass Fixed A Flaw Putting Users At Risk Of Clickjacking