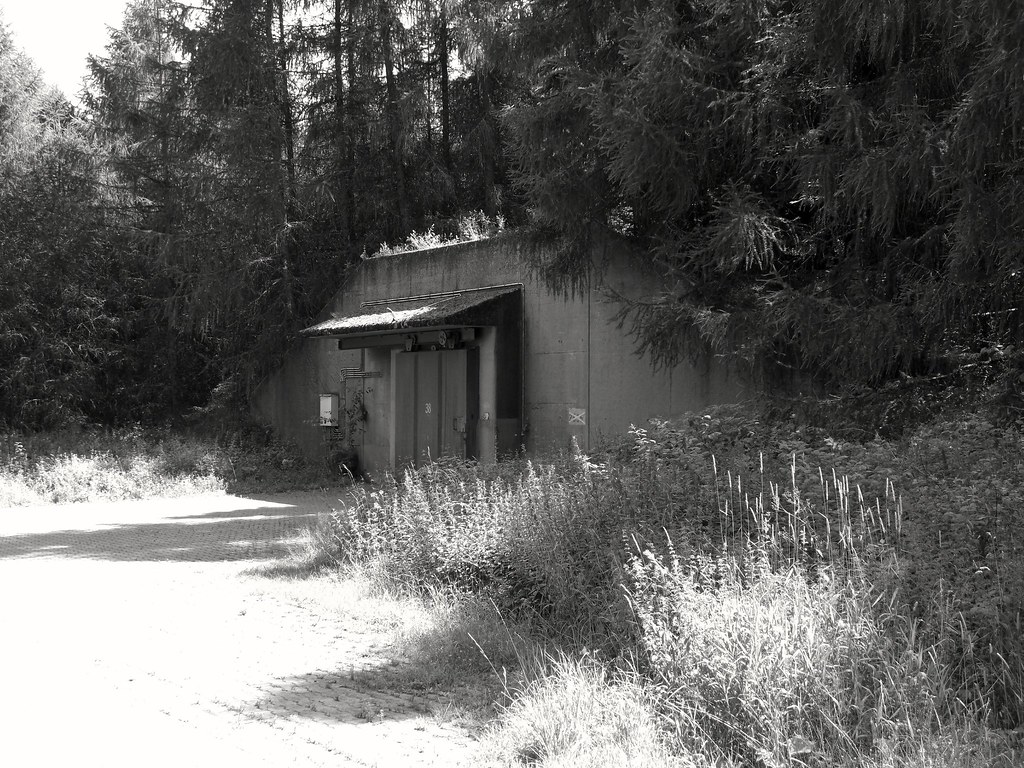 German police have arrested seven people resulting from a raid of an illegal data center housed within a former NATO military bunker. That NATO bunker was used as a server room and was hosting a large number of “dark web” sites that promoted illegal content.

The raid that occured in the town of Traben-Trarbachsaw, lead to the arrest of the bunker’s owner an as yet unnamed Dutchman and six others. Another seven people are still under investigation for their roles in the dark web operation.

The servers hosted sites on the dark web offering illegal drugs, and child pornography. The server was also linked to a botnet attack on a local telecommunications company in 2016.

On Friday Police said the owner had purchased the bunker in 2013, turning it into a very large, highly secure data center “in order to make it available to clients, according to our investigations, exclusively for illegal purposes,” according to the Associated Press.

While Police have not named any of the people arrested. Security journalist Brian Krebs has matched the domains seized from the raid, to two people. Herman Johan Xennt from the Netherlands and Sven Kamphuis. Both men are 59, the same age as the owner of the bunker who German police say they have arrested.

Krebs also claims both Xennt and Kamphuis worked together on a previous dark web hosting company. The other host also based inside a security bunker was called a “bulletproof hosting business” and the two parties named by Krebs sold it as a “CyberBunker” that ran its servers from a five-story military bunker in The Netherlands.

SiliconANGLE also found domain records for Xennt on Spamhaus. Showing Xennt as the register of several known spam operations. Xennt is linked to a company called Calibour GmbH with a registered address in the same town at the raided bunker.