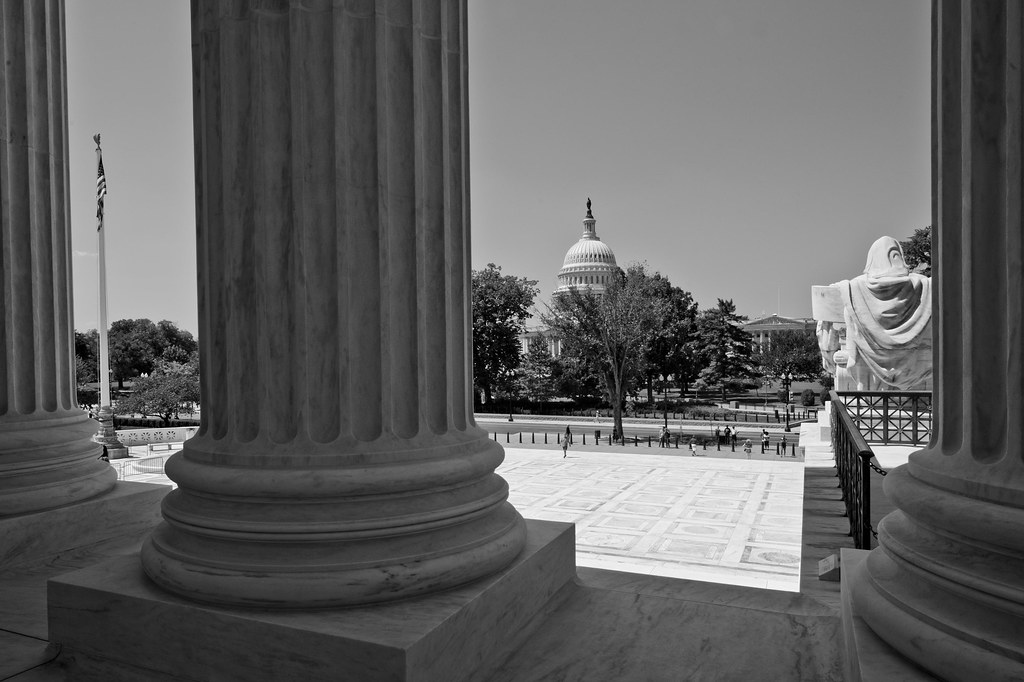 It’s not just an indicted Attorney General, and 49 other AG’s after Google. The House Judiciary Committee today sent request for information letters to Amazon, Apple, Facebook, and Google, all part of an anti-competition probe started earlier this year.

The U.S. lawmakers are investigating possible antitrust violations by the largest technolagy players in the world. Regulators want to know the stories of these mega firms acquisitions. The committee leaders have a lengthy list of records that the companies must turn over by or before October 14th. This includes documents submitted in the past to both U.S. and foreign regulators, and possibly for the first time internal executive emails pertaining to major business decisions. We may never know if all emails are turned over, but it should be intresting to watch how this will shake up ad-tech with Google and Facebook.

The House Judiciary Committee chairman Rep. Jerrold Nadler (D-NY) said these requests cover four primary objectives. “The documents requested will provide the committee with a better understanding of the degree to which these intermediaries enjoy market power, how they are using that market power, whether they are using their dominance in ways that have harmed our economy or democracy, and how Congress should respond.”

The committee seems focused on the four firms acquisitions, even going back a long time. Information requests for executive correspondence of acquisitions including Facebook’s purchase of WhatsApp and Google’s of DoubleClick. The DoubleClick acquisition was in 2008.

The FTC this year formed a tech-focused task force with the authority to, reverse acquisitions. We cannot know if this probe will cause that to happen. That risk is likely something these and other major tech players will be seriously considering as lawmakers begin this investigation.

Besides acquisitions other high-profile issues, include Apple’s controversial App Store search algorithm. The algorithm according to the New York Times and many people in marketing caused Apple’s apps to rank universally higher than even far more popular rival services.

Amazon will be forced to shine a light on topics including how it treats third party sellers on it platform. Something that is worth noting as Amazon adds more and more of its own brands.

Lawmakers are demanding Facebook handover emails of executives discussing policies for third party developers. As we learned the Facebook SDK used by third parties can be a, bloody large problem.

Google, will have to share a lot of info about its ad business. As the probe grows this may include how the company uses cookies, and non cookie methods for tracking and targeting.

The number of other decisions were information is being requested, suggest the probe will become very broad, and perhaps very deep. The efforts of the House Judiciary Committee may well overlap with state-level probes. Like the 50 states AG’s targeting Google and the nine AG’s targeting Facebook. The FTC also has its own investigation as does the Justice Department.

It’s tempting to feel like with the surveillance big tech has put us under the U.S. will come along and protect our privacy. But we should all keep in mind that ICE is buying over $30 million of tools to hack phones, in a way that could impact as much as 66% of the United States.

Header Image by US Department of State