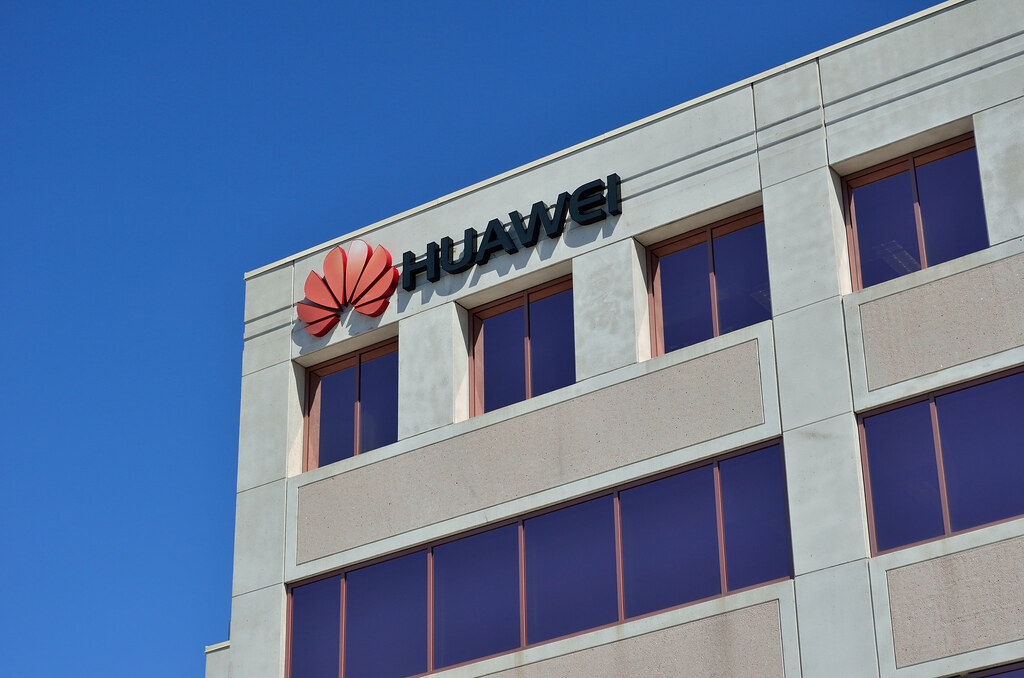 Huawei is China’s largest technology company, and they are accusing the U.S. government of orchestrating a campaign attacking them. The company says the U.S. government instructed law enforcement agencies to threaten its employees and attempted cyber-attacks aimed at infiltrating its internal network.

Tensions between Huawei and the U.S. government are high. The Trump administration labeled Huawei a national security risk, accusing them of aiding Beijing in espionage. Washington’s blacklisting of the company, prevents U.S. companies from working with the second largest smartphone manufacturer in the world thus preventing Huawei’s newest phone from shipping with Google’s android operating system, something I covered as potentially harmful to U.S. cyber security interests.

In a statement on the Huawei website, the company says:

“It [the US Department of Justice] has been using every tool at its disposal – including both judicial and administrative powers, as well as a host of other unscrupulous means – to disrupt the normal business operations of Huawei and its partners,” the company said. Other measures included “instructing law enforcement to threaten, menace, coerce, entice, and incite both current and former Huawei employees to turn against the company and work for them.”

The company’s statement is in response to a Wall Street Journal report published August 30th. The report cited unidentified sources saying the Justice Department was investigating alleged theft of smartphone-camera patents by Huawei. The company denies having stolen any technology, and tossed out many accusations against the Trump administration. Some of the claims are, that the U.S. has been detaining shipments, denying visas, and sending federal agents to employees homes and even impersonating some Huawei staff.

“We strongly condemn the malign, concerted effort by the U.S. government to discredit Huawei and curb its leadership position in the industry,” the company said.

Concerns of spying from China are valid, in the last few weeks, it has come out the country has been trying to hack medical research data, and was part of a massive hack targeting those the nation considered political dissidence. Hong Kong Protesters are currently using mesh networks to avoid surveillance by the Chinese government. However, none of that is a direct indictment of Huawei.

It’s possible the U.S. government has fully valad, and not at all petty reasons for their actions. It’s possible that the U.S. actions are petty, but also par for the course. Keep in mind rap megastar Eminem has twice been visited by the secret service as the result of song lyrics.