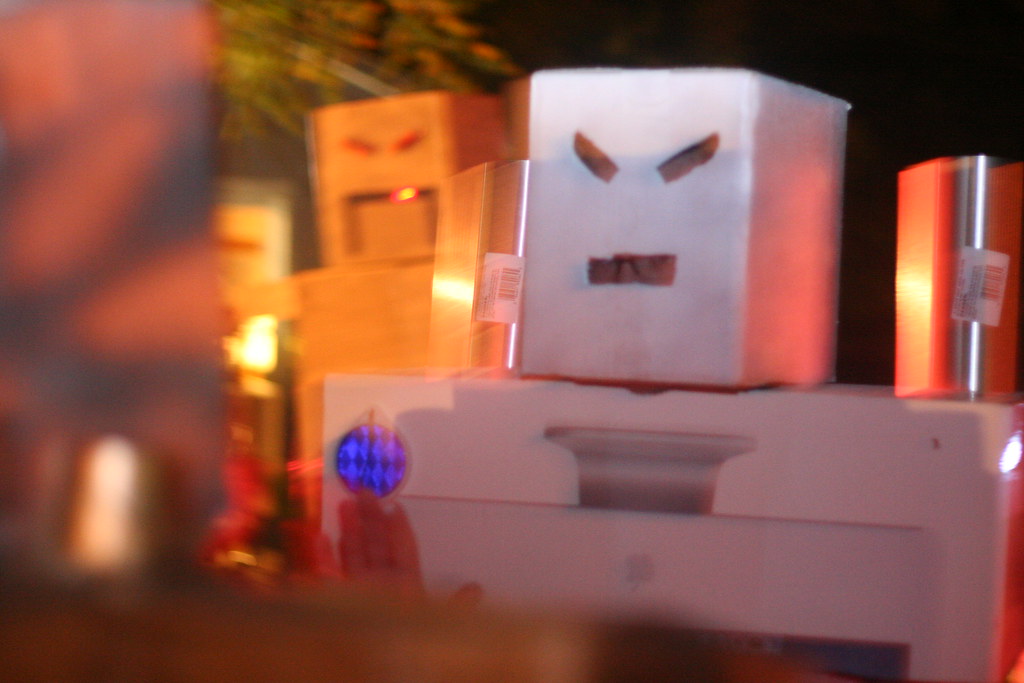 IBM’s Institute for Business Value says over the next three years, as many as 120 million workers from the world’s 12 largest economies may need to be retrained due to advances in AI and other intelligent automation. According to IBM, less than half of CEOs surveyed said they had the resources needed to close the skills gap brought on by these new technologies.

Talent shortage is a top concern for many employers, who say lack of the workers with the right skills poses a threat to their organisations. From the IBM survey “…the training required these days is longer than it used to be — workers need 36 days of training to close a skills gap versus three days in 2014,”

fear Over AI displacing workers isn’t new. A report earlier this year said that robots could replace humans in a quarter of US jobs by 2030. And Elon Musk, who has long expressed concerns about AI, said in August that “A.I. will make jobs kind of pointless”

“Organizations are facing mounting concerns over the widening skills gap and tightened labor markets with the potential to impact their futures as well as worldwide economies,” said Amy Wright, a managing partner for IBM Talent & Transformation, in a release. “Yet while executives recognize severity of the problem, half of those surveyed admit that they do not have any skills development strategies in place to address their largest gaps.”

As we’ve seen in the past with various industrial revolutions, advancements in AI are expected to displace jobs, but will likely create new ones. In 2016 the World Economic Forum published a list of 10 jobs that didn’t exist 10 years ago, for contrast take a look at 10 jobs that no longer exist. Think of it this way video may have killed the radio star, but look at the rise of YouTube creators.

The challenge for businesses will be upskilling workers to fill the new jobs. IBM says some ways of closing the skills gap include hiring talent from other countries, from outside the organisation and moving employees across divisions.

The country most impacted by the upcoming changes from AI and automation is China. IBM estimates that 50.3 million Chinese workers will require retraining over the next three years. China is followed by 11.5 million in the U.S. and 7.2 million in Brazil. Japan and Germany complete the top five countries with 4.9 million and 2.9 million impacted workers, respectively.

The robots are coming, and it’s not clear what the shakeup will be. As the former VP of data for Kickstarter put it in an Op-Ed for The Atlantic. “When machines start picking off all the easy work for themselves, many white-collar jobs are going to get a lot harder.”