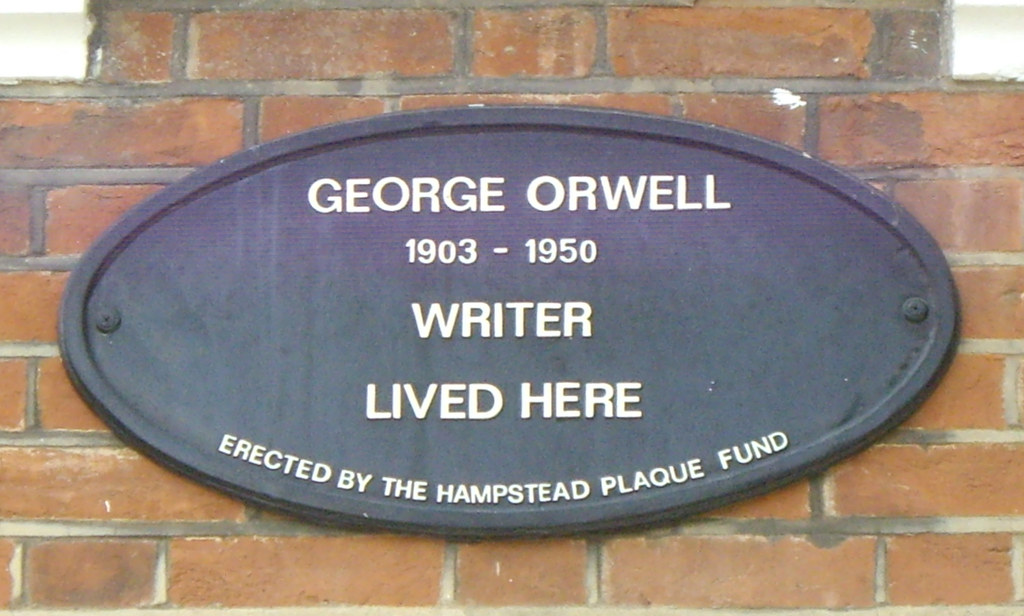 “Getting people to spend more quality time with each other via their mobile devices” would be tattooed on the head of Instagram if they were a person. And according to an unconfirmed report by The Verge, a new messaging feature called “Threads” for Instagram is being developed to do just that. The feature will supposedly promote constant, “Intimate” sharing between users.

Most people talk a good deal about privacy concerns, but the average user’s actions indicate they don’t care much beyond that lip service. So, naturally, Instagram’s Threads boast the ability to automatically share a users location, speed, and battery life with their friends in addition to the text, photo, audio, and video messaging.

“Opt-in to automatic sharing and Threads will regularly update your status, giving your friends a real-time view of information about your location, speed and more,” Said the Verge report. “At the moment, Threads does not display your real-time location — instead, it might say something like a friend is ‘on the move,’ according to sources familiar with the matter.

Facebook Messenger has had the ability to share location in real-time to another person for up to 60 minutes at a time for a while now. This option on Facebook is strictly opt-in, requiring some degree of effort to enable. Threads, however, at least according to this report, may make this kind of data sharing a key feature.

What may be eye-opening to many people about this is that the Orwellian levels of data Instagram may soon share with your friends remains only a fraction of the information the company can access about its users. We’ve already seen other big tech companies like Microsoft exposed for listening to devices of users and irrespective of changes to its ads platform, Facebook (Instagram’s parent company) knows you better than even your doctor, therapist, priest, bartender, significant other and side-piece all assembled as a hive-mind would.

Instagram is however very popular among users aged 18 to 34 and has delivered huge value for Facebook. The image-based social platform was valued at $100 billion in July 2018, a huge return on investment considering that Facebook acquired the app for only $1 billion in 2012.

Some of Instagram’s meteoric rise in popularity has been, arguably, due to copying the features of other services like Snapchat. As Scott Galloway put it in a 2018 L2 video; “For the last 2 years Mark Zuckerberg has taken Evan Spiegel behind the gym and kicked the s**t out of him every day.”