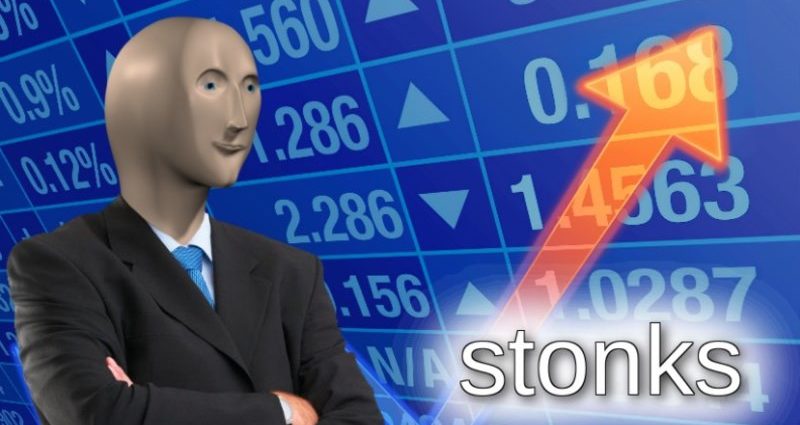 Once known by everyone as Facebook, Meta is no longer among the top ten most valuable global companies.

At market close Thursday, the social media colossus was worth about $565 billion. Back in September 2021, Meta was a trillion-dollar company ranking as the sixth-most valuable globally. According to Bloomberg, Meta currently ranks 11th.

Facebook’s rebrand to Meta with the goal of building the Metaverse, a sort of digital utopia, has been a seemingly ill-fated venture for the company. Meta’s most recent quarterly report showed that Facebook had a decline in its average daily user base for the first time in the platform’s history.

Meta has spent a huge amount of money marketing the Metaverse, including a fairly terrible Super Bowl commercial. Meta’s social VR platform Horizon hits 300,000 users. Meaning that 0.01% of all the people using Facebook are now part of the VR Metaverse that just seems like Second Life reincarnated.

I’ve said it before virtual life will stay, but it will be in the form of chat apps, video meetings, digital conferences, and group games over zoom, not a VR hellscape. Currently, Facebook’s, sorry Meta’s idea of the Metaverse sounds as fun to me as Trump’s new social network. Those who trade the Stonks on Stonk Market seem to agree with them.