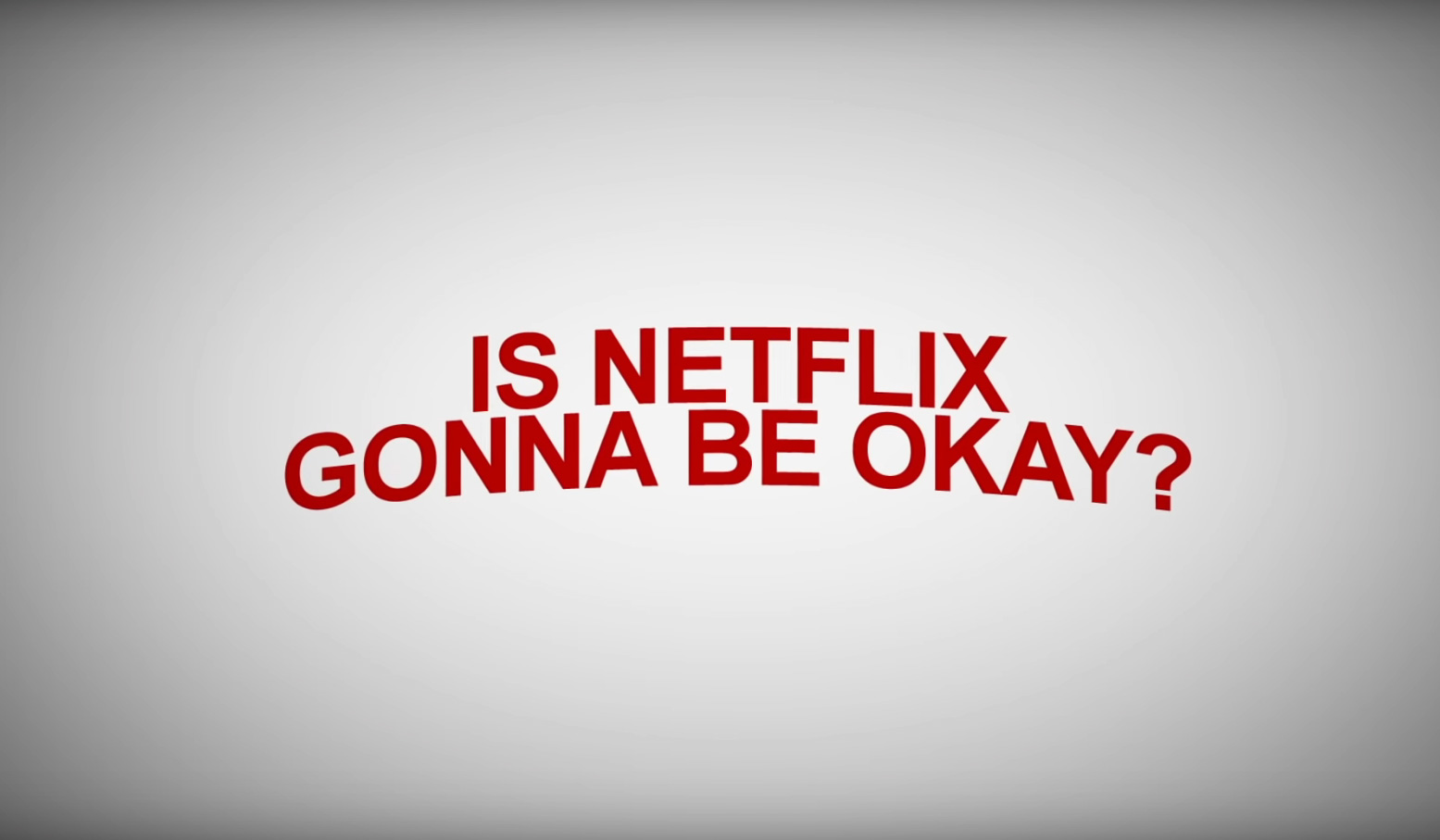 Bucking the trend of big tech companies to use AI to replace humans at any possible job, Netflix is testing human curation for some users. Speaking to TechCrunch, Netflix said the Collections are selected by its creative teams. The test is limited to Netflix users on the iOS app and is only available to a small subset of the streaming giant’s customer base.

In the past, Netflix, like most tech companies, relied heavily on an algorithm to recommend content for users home screen. Netflix also has a very specific categorization system with several hundred categories.

“We’re always looking for new ways to connect our fans with titles we think they’ll love, so we’re testing out a new way to curate Netflix titles into collections on the Netflix iOS app,” Netflix told TechCrunch.

The new Collections feature was spotted by Jeff Higgin and he tweeted a few screenshots.

Hulu has always provided collections curated by an editorial team. And earlier this month HBO launched a website called “Recommended by Humans,” featuring paid testimonials from celebrity fans of its shows.

This test, however probably isn’t coming as a way of keeping up with the U.S. competition. It was a bad quarter for Netflix with a decline in existing subscribers and looming competition, Apple TV+ and Disney+ are coming soon, and the amount of debt on the Netflix balance sheet is of concern to some investors.

With a player like Disney in the market, Netflix is likely going to be adding a lot of new features. As they they are faced with the challenge of gaining more subscribers, raising prices and having to compete with Disney’s content all without adding substantially more debt.

As Screenrant put it. “Hey, Netflix… You Feeling Okay?”