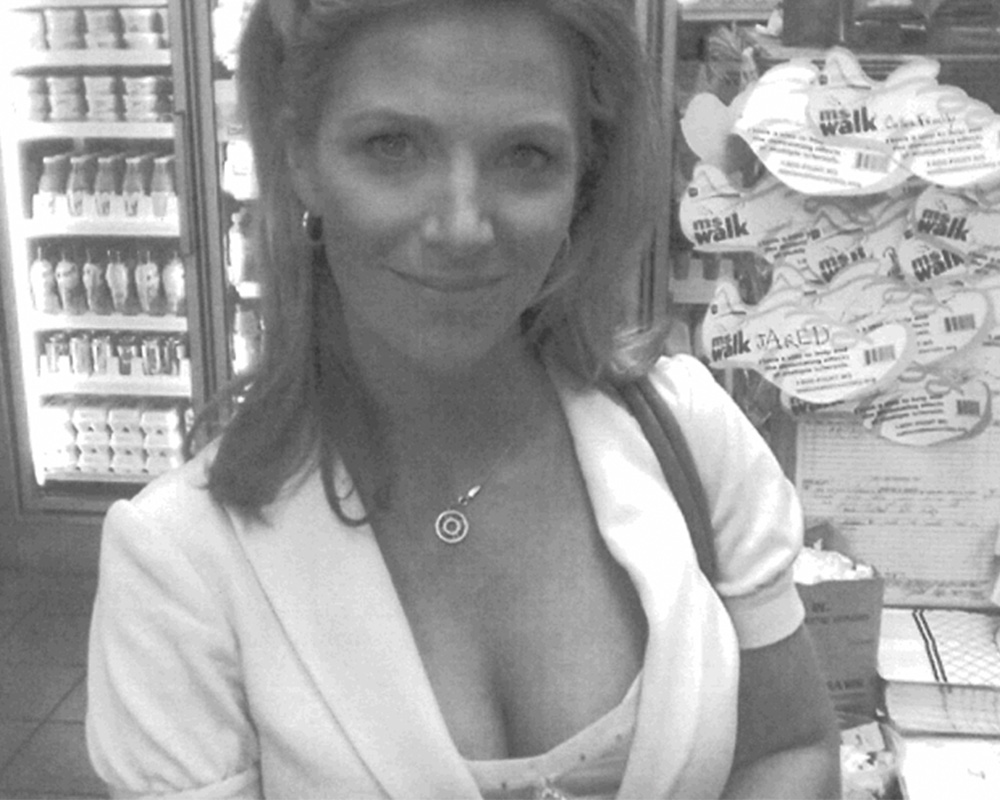 Karen Hepp, a Philadelphia news anchor filed a lawsuit against Facebook, Reddit, and other companies for allegedly hosting dating ads and sexualised memes using an image of her. Hepp is asking for an order removing the image from the defendants’ websites, as well as compensatory damages in excess of $10 million.

According to the suit, the image in question was taken of her two years ago by a security camera in a New York City convenience store. Hepp alleges she learned through her colleagues that the image was being used in online ads on Facebook for dating sites.

The image, however it ended up on the internet, wasn’t taken by Hepp, meaning she isn’t able to sue under federal copyright law. Rather, her suit alleges the named companies violated a Pennsylvania “right of publicity” law that allows people the control of commercial use of their names and likenesses.

I’m no lawyer, but The Communications Decency Act (CDA) has a safe-harbor provision (under Section 230) that shelters Internet service providers, like Facebook, Reddit, Imgur, Gliphy, etc. from consequences for actions their users take. Some sites like, Ripoff Report, hide behind safe harbor very aggressively, even when a clearly incorrect review is published.

Since I’m not a lawyer I asked Jim Chester, a technology lawyer based in Dallas what he thought of this case. He says: “I call this a ‘Napster’ strategy:  Given the difficulty and expense of locating, suing and collecting damages awards from individual offenders, many of whom our foreigners well beyond the reach of the U.S. legal system, it makes sense for plaintiff’s to target ISPs, social media services and sites, instead.”

Chester goes on to say, “Of course, laws like the CDA and DMCA are intended to provide “safe harbor” for these services, but those laws still need to be interpreted by courts before one truly knows what is protected, and what is not.” He added “Each judicial decision in cases brought against a site host where the CDA is cited as a defense will result in further clarification of the limits and exceptions to those laws.”

I have done online reputation management for clients in the past, and in my experience this lawsuit will just cause the image to be far more widely disseminated than it ever otherwise would have been. I speak from personal experience when I say lawsuits are expensive and stressful. As stated, I’m not a lawyer, but Hepp is very unlikely to win a dime from any of the companies she is suing, based on Section 230 of the CDA and the fact that at least one of the companies named is based outside of the U.S.

According to the lawsuit the “sexualization” of the image and the illicit use of it has caused “serious, permanent and irreparable harm” to Hepp.

Just a word of caution to Hepp, when Paul Ceglia sued Facebook baselessly, the company not only countersued Ceglia, but also sued his law firms for malicious prosecution. Facebook initially won that lawsuit, only later losing on appeal. My point is the “serious, permanent and irreparable harm” of suing Facebook, may prove greater than the harm from the circulation of an image, the copyright of witch you don’t own, taken in a place without a reasonable expectation of privacy.

Header Image: The exhibits section of the lawsuit.