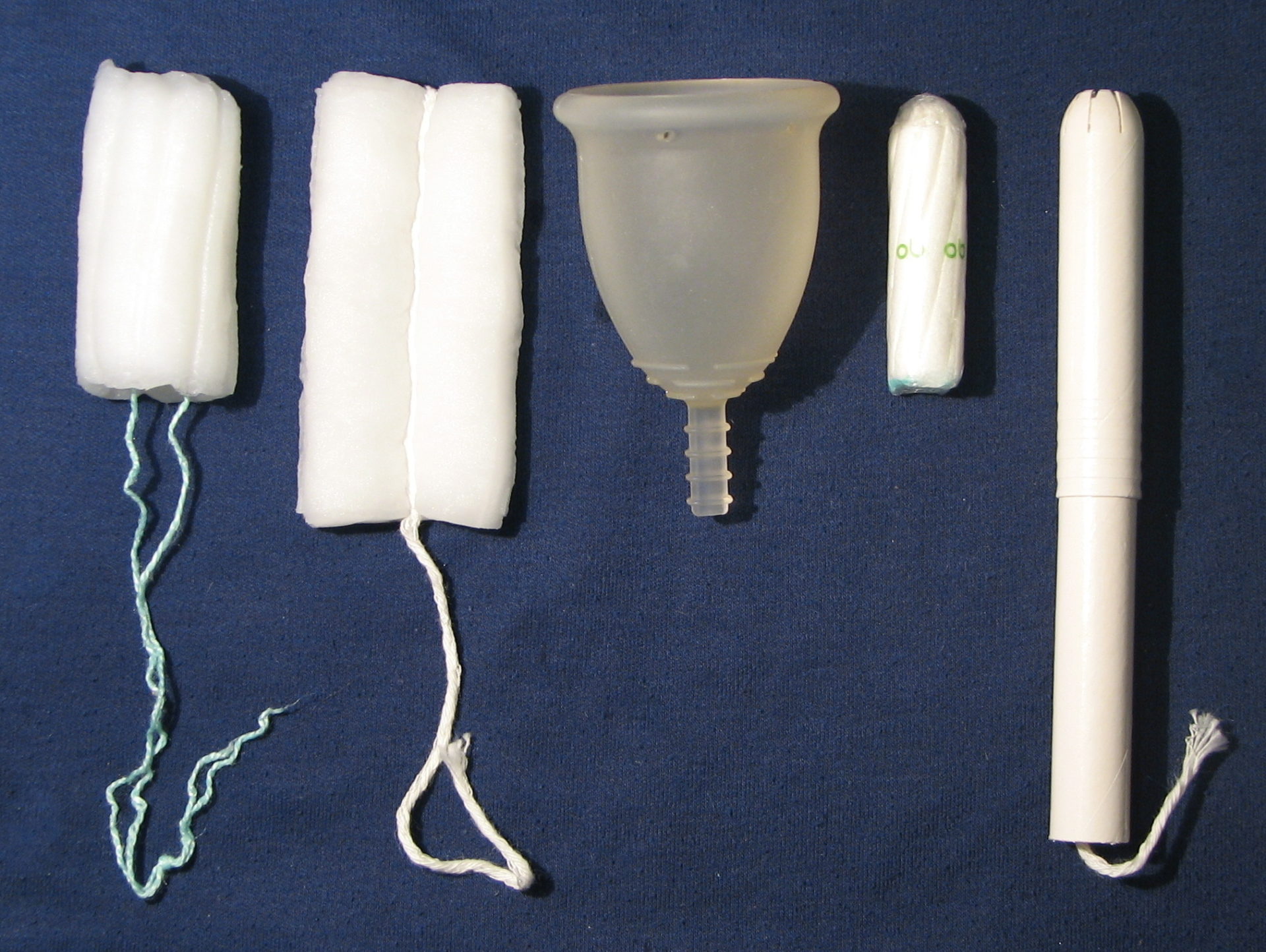 On Monday, Privacy International, a U.K.-based advocacy group said that Menstruation tracking apps have been sharing highly sensitive data with Facebook. And that this data has been used for ads targeting.

Although these apps exist primarily just to tell a woman when her next period is due and when she’s most fertile, users often shared information relating to sexual activity and other aspects of health.

According to the group, this data is collected through Facebook’s SDK, allowing developers to better understand the way users interact with the app. Facebook inurn can use the information for ads targeting. In the case of Maya, an app with over 5 million downloads on Google Play, data is shared with Facebook when it is opened.

“There is already a lot of information Facebook can assume from that simple notification: that you are probably a woman, probably menstruating, possibly trying to have (or trying to avoid having) a baby […] Moreover, even though you are asked to agree to their privacy policy, Maya starts sharing data with Facebook before you get to agree to anything. This raises some serious transparency concerns.” said Privacy International.

Now, Facebook does in all likelihood already know the gender of its users. But the input of other health data and tracking sexual encounters, even including information like what type of protection, if any, was used, is a data gold mine for marketers. Privacy International says all of this information is also shared with Facebook.

The same is true for the MIA app. MIA has about 2 million users, and while it doesn’t share the information directly, it does target users with articles. Once these articles are opened, that information is sent to a third-party analytics company and Facebook.

The research found that other similar apps also shared sensitive personal information. According to BuzzFeed, Facebook has been in contact with both apps developers to discuss how they are potentially violating the company’s terms of service. Facebook requires app developers to disclose to their users what information is being shared with Facebook.

In the case of these two apps, it seems those disclosures are nonexistent. The stance by the social network is seems to be that it’s not even weird for Facebook to track users menstruation and sexual activities for ads targeting. The only thing the social media company would have us believe is wrong with this scenario is the app makers failing to disclose tracking in a terms of service or privacy policy that most users won’t read.

I asked our resident expert on creepy ads targeting about this, and even Mason Pelt seemed surprised by the amount of data Facebook collects and uses for ads. Pelt used to lead training workshops for marketers to improve Facebook ads performance. So, dear Facebook, I’m now convinced your ethics board is comprised of Jeffrey Epstein’s ghost and several, trench coat clad, mustachioed men sitting in unmarked vans.

2019-09-10
Previous Post: Exim Email Server Software Is Vulnerable To Hacking, Please Update
Next Post: Google And Mayo Clinic Are Partnering To Use AI For Medical Research