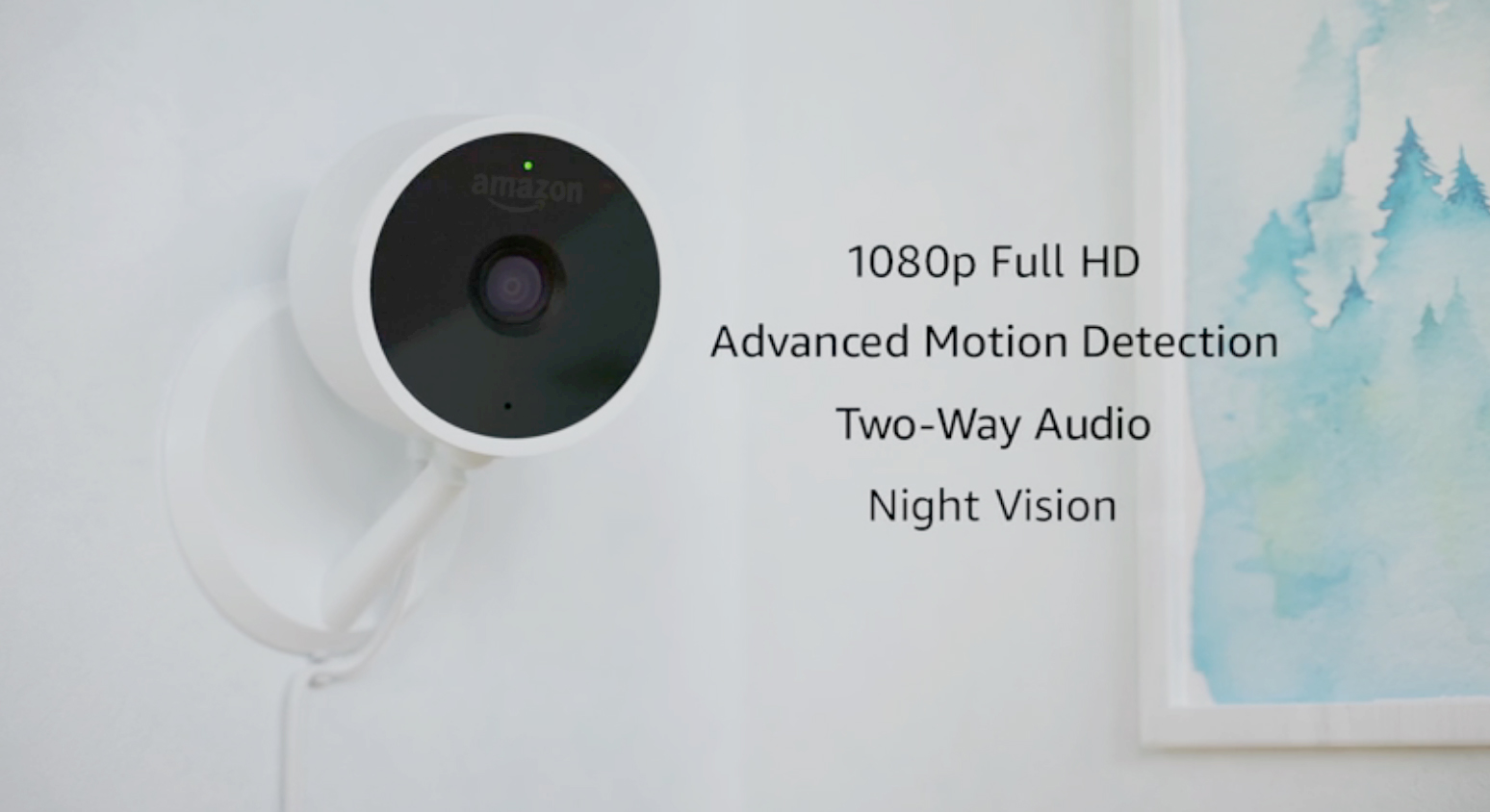 Today Bloomberg reported that some of the footage recorded by Amazon’s Cloud Cam smart security cameras is reviewed by humans, to help improve the devices by training the AI algorithms.

Bloomberg citing “five people who have worked on the program or have direct knowledge of it” says that dozens of people in India and Romania review a portion of clips captured by Cloud Cam for Amazon. These video snippets are then used to train the AI to better discern between threats, like an ax wielding murderer and false alarms such as a trick or treater dressed as IT (those are not the examples Bloomberg used).

This is one more on the pile of recent stories of tech companies using human review for quality assurance without average (or any) customer knowledge. In the last year Apple, Facebook, Google, Microsoft, and several times now Amazon have all made apologies and/or allowed settings changes to opt out of human review on at least one product where the practice was unclear to end users.

Amazon’s Cloud Cam quality assurance program is reportedly much smaller than the Alexa program. Members of this team of human reviewers each reportedly watch up to 150, typically under 30 second video clips per day. These clips are reportedly from either employee testers or users who share clips for troubleshooting. Amazon lets users know the videos “may get annotated and used for supervised learning to improve the accuracy of Cloud Cam’s computer vision systems” when they submit a clip. However, the notification and terms of service both lack an explicit statement that clips will be viewed by a person.

“We take privacy seriously and put Cloud Cam customers in control of their video clips,” Amazon said in a statement. “Only customers can view their clips, and they can delete them at any time by visiting the Manage My Content and Devices page.”

Bloomberg says it may not be true that all the clips are provided voluntarily. Two people speaking with Bloomberg say “the teams have picked up activity homeowners are unlikely to want shared, including rare instances of people having sex.” – Given enough people, some folks probably do get down with publishing a short sextape for Amazon to review, but it’s a valid concern that not all of these videos are provided voluntarily. Especially since according to the report some employees share footage with non-team members, something we’ve seen with the NSA and also Yahoo.

This isn’t Amazon’s biggest privacy offence and Amazon isn’t in my opinion the worst privacy offender among big tech. However, Amazon’s smart home products are no strangers to, “WTF, we are in Black Mirror” moments. At the beginning of the year, we learned Ring, the home security camera company Amazon bought in 2018, mishandled user data prior to the acquisition. For a period of time, some workers at Ring had access to every video from every Ring camera in the world. And in 2018, Ring reportedly shared maps of who had the cameras, and weather or not they would share data with police, with police all without users permission.