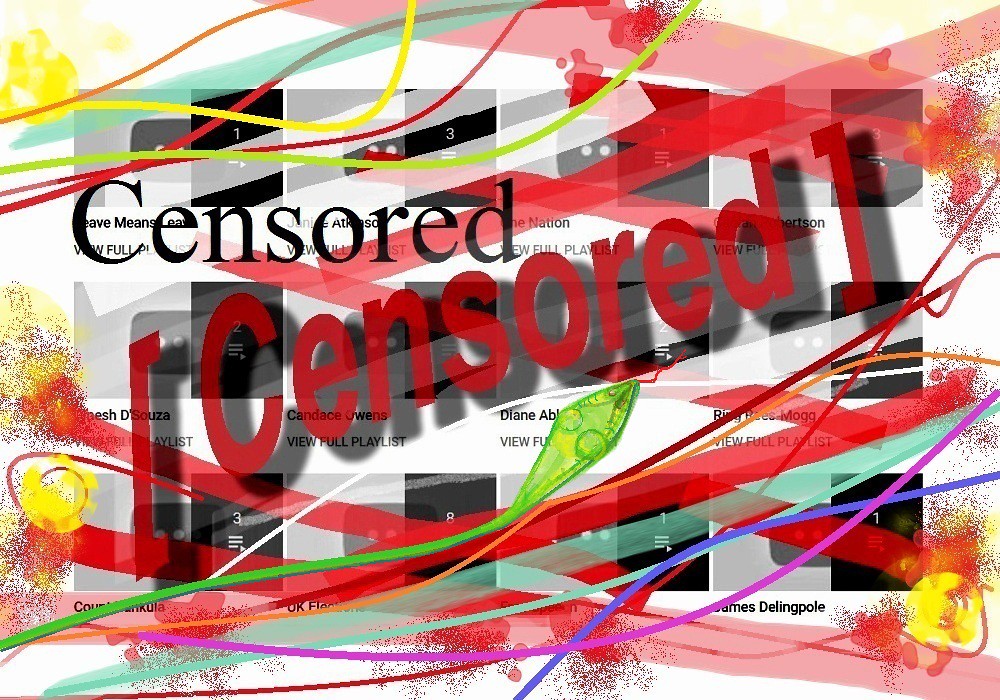 Officials from the FCC (Federal Communications Commission) and Federal Trade Commission are reportedly resistant to a proposal that would task them with regulating the editorial policies of social media companies’.

The officials, reportedly responding to a drafted executive order have raised First Amendment concerns with discouraging web companies from removing or censoring content for political reasons. Basically saying that any attempt to police content on social media would violate the right to free expression.

The details are sparse at this time, but the potential outcome sounds similar to legislative actions recently proposed by Missouri Sen. Josh Hawley (R). Who wants to tie web platforms’ legal protections with their content practices.

Hawley’s proposed bill would specifically remove Section 230 of the Communications Decency Act protections of large online platforms unless the companies prove to the FTC that they aren’t discriminating based on political viewpoint. Section 230, immunizes tech platforms from liability for users’ speech.

Reportedly the draft order, like the legislative proposal, reflects complaints President Trump has shouted at reporters and posted to Twitter that conservatives are discriminated against by tech companies. It’s difficult if not impossible to support or refute those claims with empirical evidence.

Example: Around the time Tim Pool on the popular Joe Rogan podcast called out Twitter exects about the platforms liberal-leaning policy of banning people for misgendering. Ari Waldman, a New York Law School professor, said in Congressional testimony that social media sites don’t appear to be suppressing speech based on political views.

The perception of bias by social media companies is very difficult to separate from personal belief. What is political, let alone what is controversial is a personal opinion. Those who lean libertarian, often get called both far left and far right depending with whom they are speaking.

In my opinion, the last thing anyone who cares about free speech should want is for a government agency to be tasked with deciding what political speech is permissible. If a company makes a call you disagree with, it may mean you have to find a new platform. If the government makes a decision you don’t like it’s pretty hard to find a new government.

The prospect is even more frightening given that the FCC and FTC are appointed rather than elected positions. Meaning you don’t get to vote someone out of office based on how they interpretate and enforce the law.

If you wouldn’t trust your worst enemy with the power to decide with can and cannot be posted, then right or left you should oppose government power to make that decision for you.