Roku TV’s Are Coming To Europe 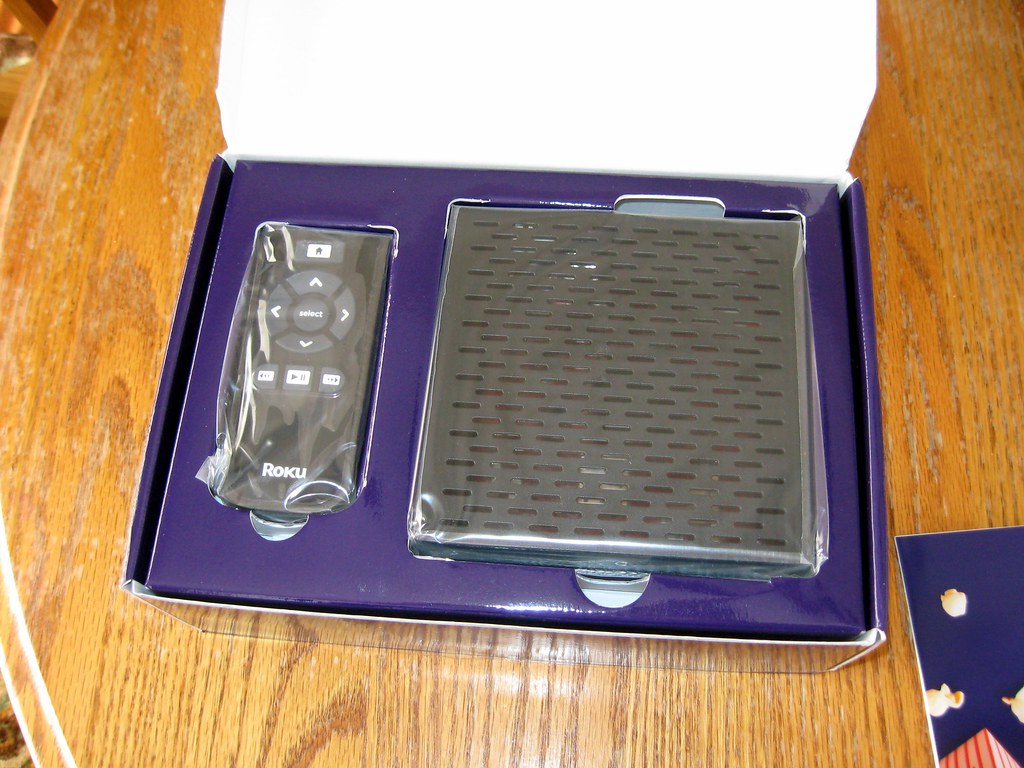 In the U.S. Roku TV is found on over a third of smart TVs. Now the company is bringing its smart TV operating system licensing to European markets. The company made the announcement at IFA Berlin. Roku says it will now allow manufacturers in Europe to license its TV designs and use the Roku OS. Announcing Hisense as its first European Roku TV partner.

Roku started out offering set top players, acting as limited computers for streaming services on a TV. Many other companies have made versions of boxes, dongles and sticks that plug into the TV’s HDMI port for streaming media. But more manufactures are looking to ship out with a smart TV.

It’s not just Roku, Google and Amazon are also making their operating systems available to TV manufactures. The industry building connected TVs, clearly want the technolagy, but struggle to keep the software up to date.

Some manufacturers, notably Samsung build their own operating system for smart TV’s. But we’re seeing internet connected TVs develop much like computers and phones, with software licenced to a hardware manufacturer.

Amazon, Google and Roku all let manufacturers of TV simply manufacturer TV without having to build and maintain an operating system. Roku’s history of offering updates to older TVs even after the manufacturers no longer support them may scare off TV makers hoping to increase frequency of sales. But it also may not matter, as even without being the smart TV operating system any of these OS providers can still release stand alone hardware that works, even on very old TV’s.

Amazon is also gearing up in Europe with a smart TV platform. Last week the company announced 20 new Fire TV devices. 15 of which are TVs licensing the Fire OS and many will be marketed at European consumers.

One analyst made bold financial predictions of Roku based on reasons I agree with completely, earlier this year. Roku now aggregates over 7,000 channels, and is promoting its own Roku Channel with a recommendation engine to help viewers find what they want to watch.

Roku is here to be the gateway to content. They can and have struck deals with content providers including Netflix, Apple+ and Disney+. Roku is out to be the Microsoft of this space. Time will tell if it happens.

2019-09-07
Previous Post: News Anchor Sues Facebook And Others Over The Use Of Her Image
Next Post: DDoS Attack Took Down WikiPedia Across Parts Of The World