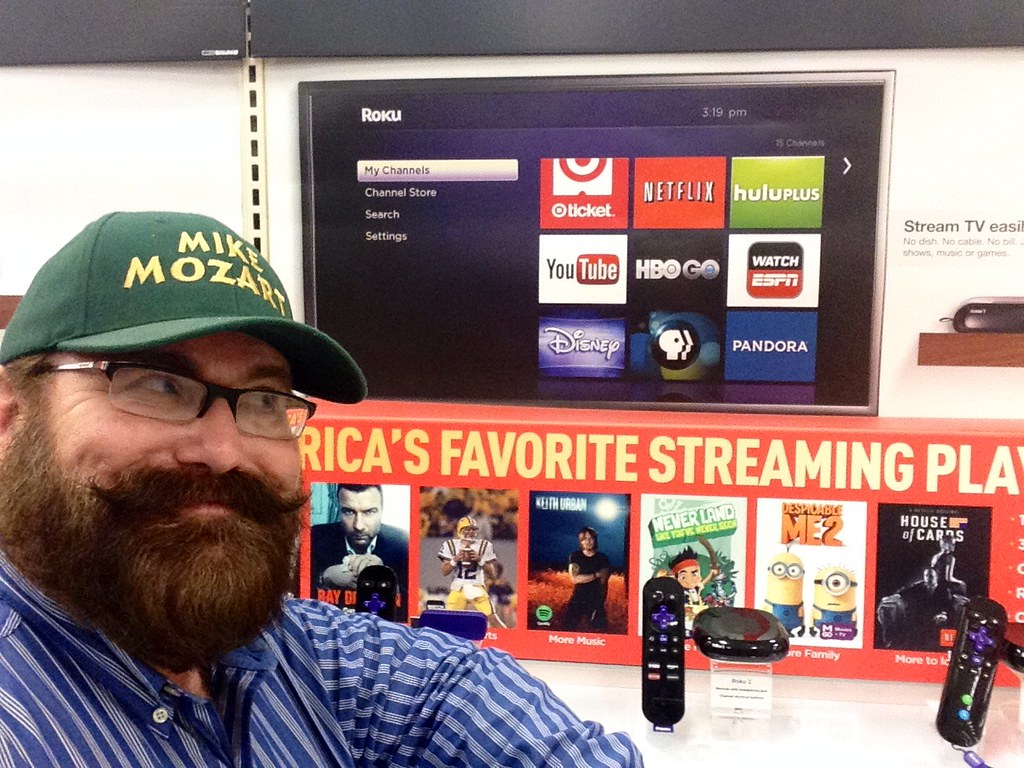 The saying goes something like, when you’re in a gold rush sell shovels. Right now, video streaming is a gold rush for startups like FuboTV and TVersity and mega corporations including Netflix and soon Disney. However, some companies turning streaming into cash are not the content providers.

Ralph Schackart, an analyst at William Blair, says by 2025, the fast-growing TV player company, Roku will hit $4.5 billion in annual revenue. He says 90% of revenue will come from U.S. business.

Shares of Roku, a streaming device manufacturer and provider of operating systems for smart TVs, have climbed nearly 370%. Roku recently reported reaching 30.5 million subscribers. This is an almost 40% increase over last year. Roku’s estimated annual revenue in 2019 will fly to around $1 billion.

Schackart wrote that Roku’s growth is trending faster than Netflix’s at this time. Saying, “Looking at Roku’s most recent nine quarters against those of Netflix in the beginning stages of Phase II, Roku, on average, achieved 9% quarter-over-quarter growth, compared with Netflix’s average of 8%,”.

Part of Roku’s growth may be driven by, The Roku Channel the company’s ad-supported network. An estimate published by eMarketer says Roku will bring int $433 million in revenue from advertising over 2019.

Roku has a diverse monetisation strategy, of hardware, software, and advertising. Some argue this gives Roku comparatively high stability to others in the streaming space. Netflix may lose subscribers to Amazon, or Disney, but Roku will still offer the hardware to view the dominant streaming platform, whatever it may become.