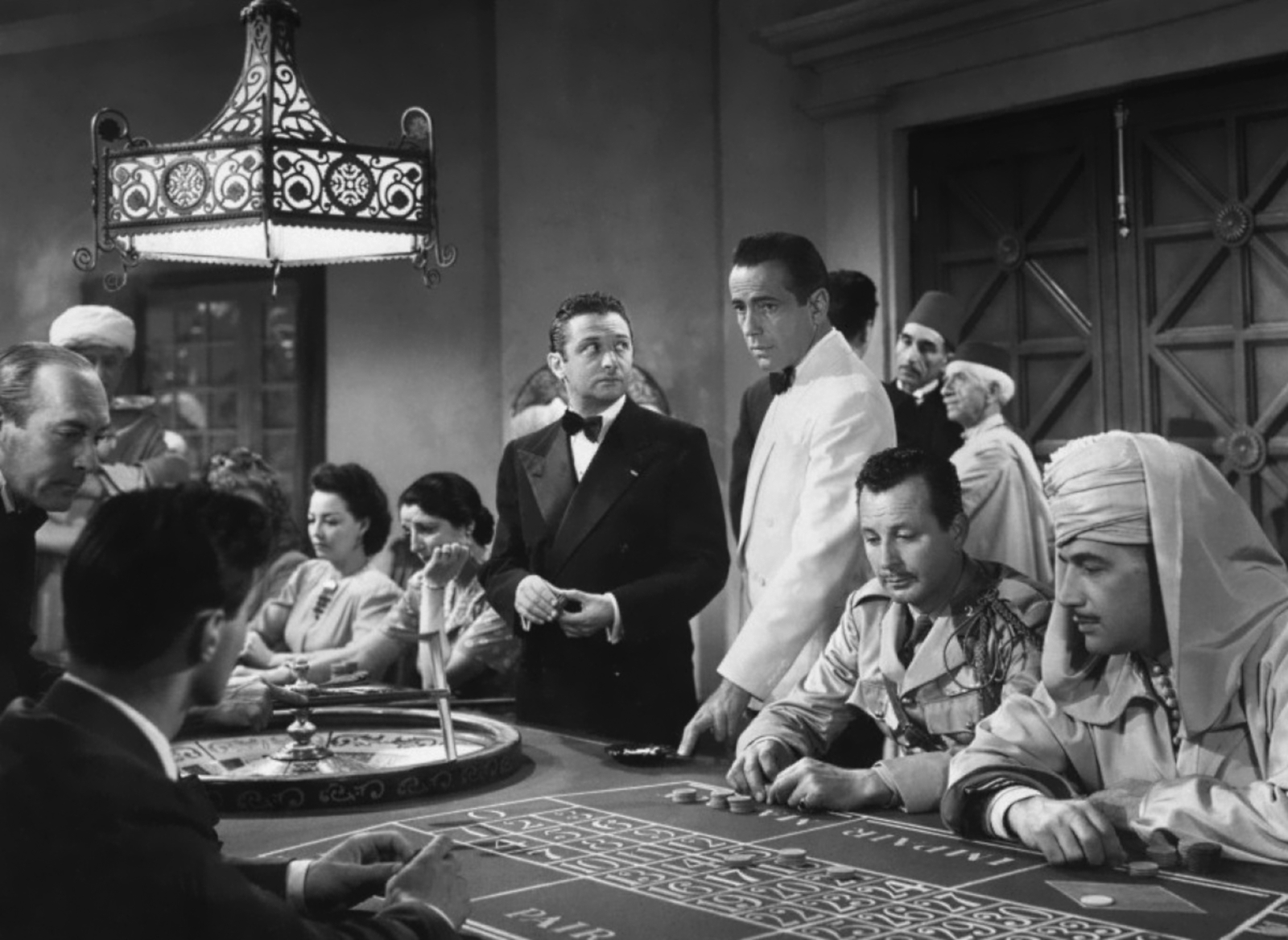 A team of researchers from Northeastern University and the Imperial College of London found a variety of IoT devices are collecting and sharing data. The devices the research claim are collecting users data like smart TVs and set top boxes for streaming, are also sharing data with third parties including Netflix, Google and Facebook.

The researchers tested 81 devices in both the U.S. and UK to understand how much data is collected by these devices, and where that data is shared. The devices sharing data include smart TVs by Samsung and LG, along with dongles by Roku and Amazon. Some of the places the data was shared such as Mixpanel, a widely used analytics tool, aren’t surprising. But, many of those devices shared data with Netflix, regardless of whether the users had an account with Netflix.

The team said these third parties receive data about the device, user locations, ip Address and sometimes when the TV is active. The researchers also learned smart devices like speakers and cameras sent user data to third parties including Spotify and Microsoft… Something nearly anyone working in digital marketing already knew.

A large amount of the data being shared by these devices is encrypted, this is good because it helps avoid man in the middle attacks, but also makes it hard to know just what is shared. These companies may know a lot. A few years ago Samsung was in hot water because of a smart TV privacy policy revealing that the devices were potentially listening in on users.

Back in 2015, the privacy policy for Samsung’s smart TVs read in part “Please be aware that if your spoken words include personal or other sensitive information, that information will be among the data captured and transmitted to a third party through your use of Voice Recognition.”

Given that everyone who works in buying and selling online ads know a lot of data is tracked; And privacy policies of these devices are willing to proclaim creepiness as broadly as the one seen by Samsung. I will never be personally shocked no matter how many researchers publish about data being shared.

While privacy is important, lately I do find a lot of academic reports to be strongly reminiscent of the part of Casablanca when Captain Renault shuts down a Casino for gambling, saying “I’m shocked, shocked to find that gambling is going on in here!” just before being handed a pile of winnings.

Some kinds of data sharing, even within this report are so common as to not feel worth noting. This website uses Google Analytics. And analytics from Adobe, Google, Mixpanel and others can be found on many devices including kiosks in airports to print tickets, and vending machines.

Anyway, I’ll ecco the academics and say, “I’m shocked to learn that these wiretaps we are putting in our homes, with privacy policies often explicitly stating extremes of how much data they collect, are collecting data.” Now do I sound like a PhD?