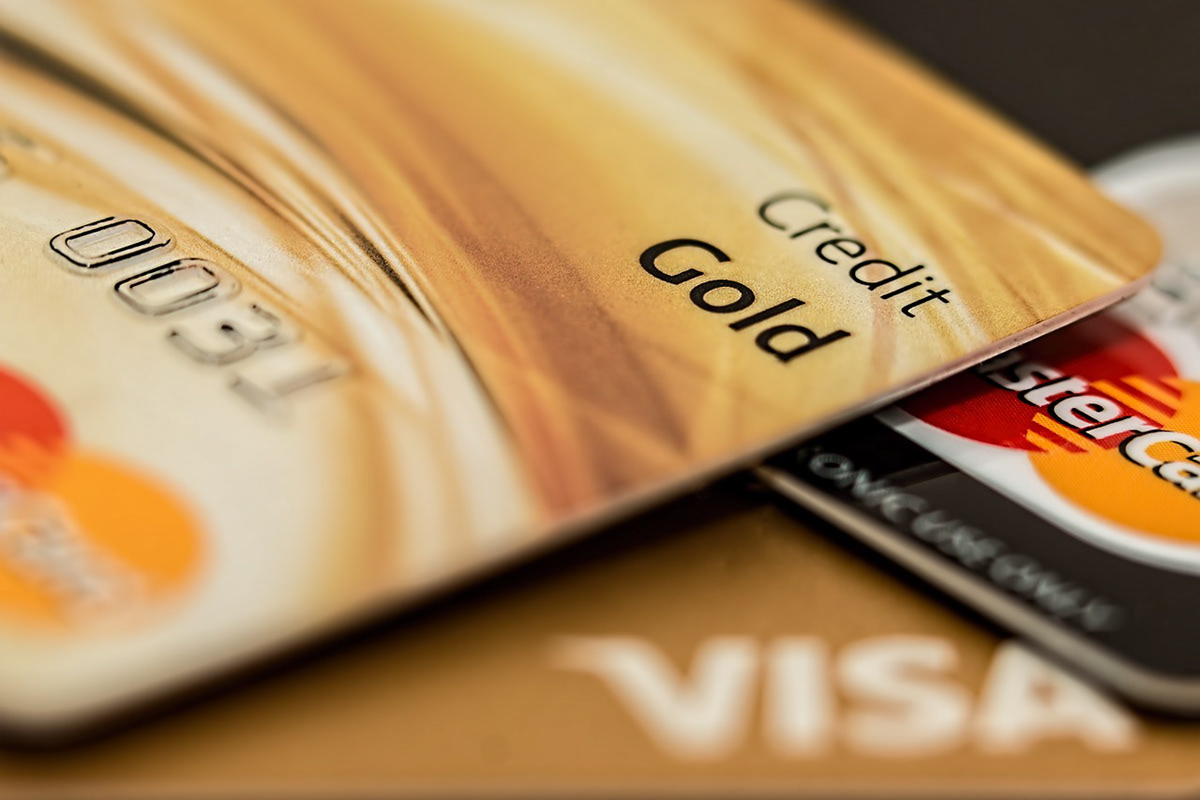 After major data breaches, like the leaked data from MoviePass, Facebook and Equifax. It’s easy to forget you can still have your data stollen the old low tech way. But it happens. According to a translation by SoraNews Yusuke Taniguchi, a 34-year-old store clerk working in a mall in Koto City, Japan. Is accused of memorizing customers credit card numbers, security codes, and expiry dates when checking them out.

Taniguchi reportedly used these credit cards to buy things online that he would sell at pawn shops. Police say that, after arresting Taniguchi, they found a notebook with the credit card details of 1,300 people, according to ANN News. This, hacker? person, may have had a great memory, but doesn’t seem like a master criminal. Police found him after he used a stolen credit card information to buy two bags costin around $2,500 USD — which he had mailed to his own address.

I’m forced to think of this clerk reading Moonwalking with Einstein and using some mnemonic device to remember credit card numbers. Somehow the idea of a store clerk stealing my information by literally thinking of the number seven eating a nine. Makes me feel less hostel to the this credit card thief than I often feel towards criminals, on or offline.

2019-09-08
Previous Post: IBM Study Says 120M Workers Will Need Retraining Due To AI In The Next 3 Years
Next Post: Telegram Fixed A Bug That Left ‘Unsent’ Media Saved On Users Phones