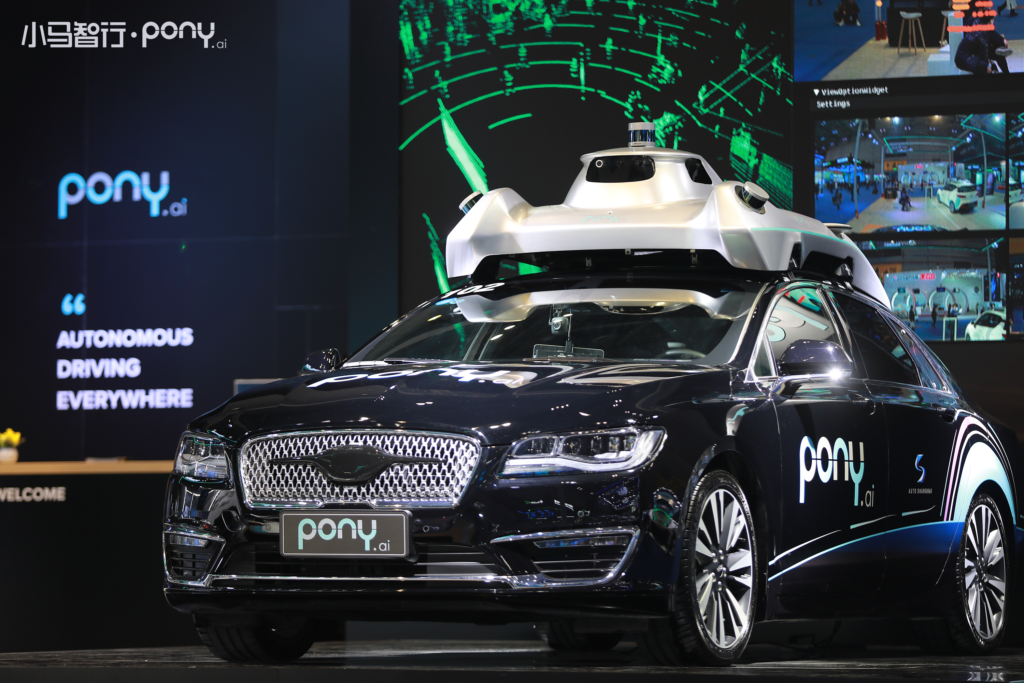 Chinese self-driving car startup Pony.ai announced they will team up with Toyota, to explore “safe” mobility services including fully autonomous vehicles. The companies say they will work jointly on a pilot program using Toyota’s Lexus RX line and Pony.ai’s self-driving technology on public roads in Beijing and Shanghai in September. The goal is to “accelerate the development and deployment” of self-driving vehicles.

In a press release, the companies wrote: “Autonomous driving technology is the key to creating a better transportation system and delivering value to the lives of many.. Through such collaborations, Toyota and Pony.ai are accelerating the arrival of a safer, more efficient, and more enjoyable mobility future for all.”

Pony.ai is among the front-runners in autonomous driving in China. China has gotten a late start in autonomous vehicles compared to some U.S. companies, but has already started testing a fleet of robot taxis equipped with the self-driving technology in the Chinese city of Guangzhou; and received robotaxi operation permits for California.

Pony.ai’s self-driving system, called PonyAlpha, uses a combination of lidar, radar, and cameras to track obstacles within about 200 meters of its self-driving vehicles.

A spokesperson said in an email: “Pony.ai has been testing on public roads in California since June 2017. Most recently in June 2019, we have also obtained our robotaxi permit (i.e. CPUC permit) in California which allows us to give autonomous vehicle rides to the general public. This technology will commercialize first in shared mobility solutions e.g. robotaxi, and while it will become available in consumer vehicles in the longer term…” They however decline to comment on the specific timeframe.

Outside of China, Toyota has several ongoing efforts focused on driverless vehicles. In March 2018, the company said its R&D division would build a closed-course test facility in Michigan to replicate “edge case” driving too dangerous to test on public roads. Toyota also invested $500 million in Uber to jointly develop autonomous vehicles.