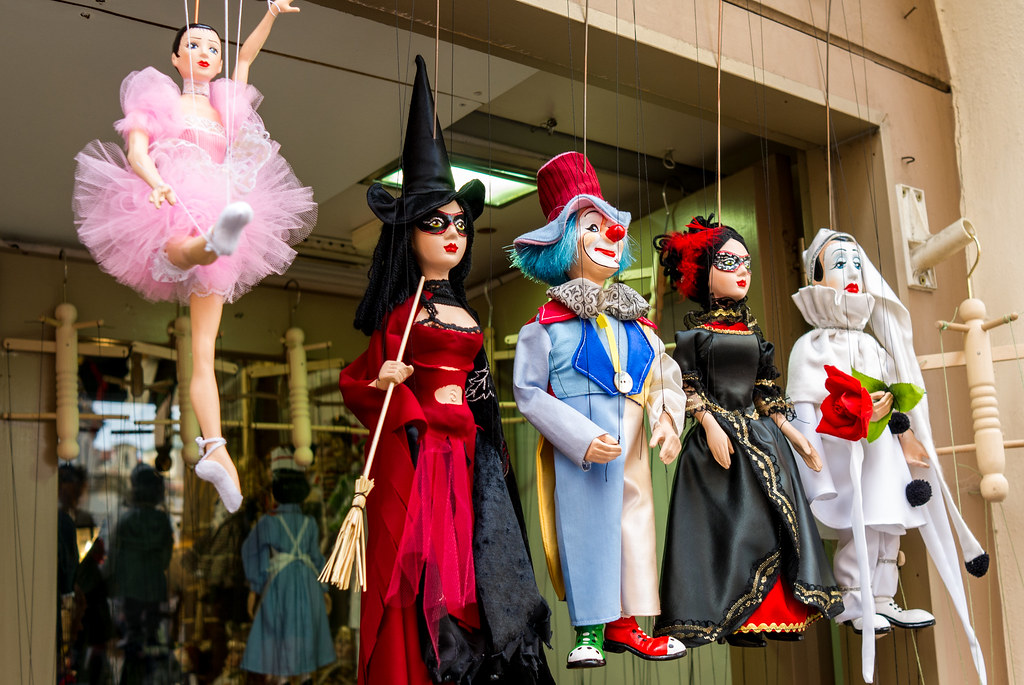 Huawei Technologies received another 90-day stay of execution exempting the manufacturer from some U.S. technology sanctions. However, the latest smartphone releases from Huawei may not come with the licensed version of Google’s Android operating system.

Reuters quotes executives at Google explaining that this reprieve will not extend to any new devices. Therefore Huawei “may not be able to offer Google’s official Android operating system and widely used apps such as Google Maps.”

The core of Android is open-source, so Trump’s administration cannot stop Huawei from using Android. But the White House is banning US firms from conducting business with Chinese telecom companies. This means official Google apps like Gmail, and the Google Play Store itself, which are only available on the licensed version of Android could be blocked by the Trump decision.

The Reuters report notes that U.S. companies may seek a license to exempt specific products from this ban, but Google hasn’t said whether or not it has attempted to do so for the new Huawei devices. So, if you were hoping for a Mate 30 or Mate 30 Pro with your normal Google provided creature comforts, you may be out of luck.

Huawei’s own operating system, HarmonyOS, officially debuted Aug. 9. The company claims this operating system is 60% faster than Android and offers a platform able to run Android and Windows Mobile apps. Most of the reports have come directly from Huawei, but the numbers seem feasible given the amount of bloat found on many flavors of Android.

HarmonyOS is open source and comes without any licensing restrictions. At the moment no smartphone makers outside of Huawei have indicated a willingness to use HarmonyOS, yet the presence of a new operating system could pose a risk to Android going forward.

If this Trump administration ban continues, Huawei, could have no choice but to use its own HarmonyOS. If the operating system took wings, other Chinese smartphone makers, like Vivo, Guangdong, and Xiaomi, could follow suit. While not household names in the U.S., they are in the top 10 manufacturers by global sales.

Given the reports of companies using devices to spy on users. The prevalence of a new operating system controlled by a Chinese company may act counter to the interests of U.S. cybersecurity, as stated by government officials. Heretofore, Android’s domination of the smartphone market has been called unbeatable, but to use a song title “The Best Laid Plans of Mice and Marionettes“.

Like a puppet master pulling the strings, government interference in commerce can change manipulate the inevitable direction to an unexpected place. Now I’ll just wait for a new smartphone with the voice of Chris Martin announcing that Apple calls him “daddy”.