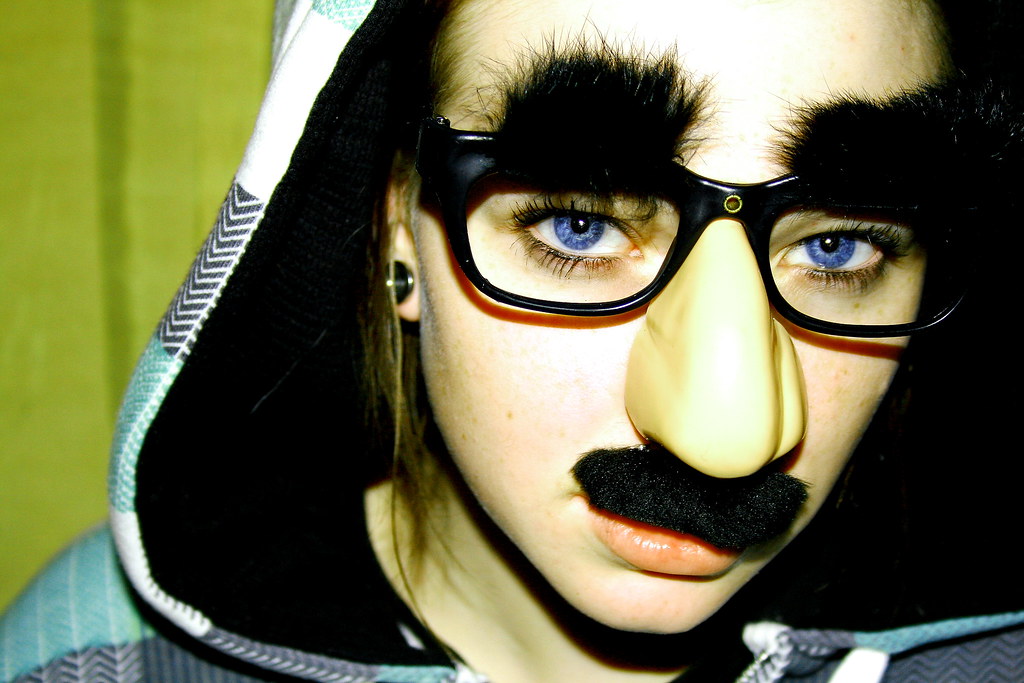 Twitter has been cracking down on state actors spreading propaganda for some time now. In October 2018 Twitter began disclosing the deletion of such accounts. In the first announcement from Last October Twitter removed 4,500 accounts based in Russia. The platform in August removed around 200,000 accounts in China working to stir unrest in Hong Kong.

Twitter has been making these  data sets available so researchers, law enforcement and the public at large can analyze these activities. Available in these data sets are the account name, tweets, number of followers, reported location, and information including photos, more details around login info, and much more. This data, while available to everyone for download, is staggeringly huge – This months data clocks in at over 1.5TB.

As mentioned above in August, Twitter terminated 200,000 accounts it identified as a network attempting to sow discord about the Hong Kong protest movement. Today, The company provided additional datasets relating to the 4,301 most active accounts. At least 12 of these accounts had over 100K followers, and one had over 300K.

“These accounts were interconnected in their goals and tactics: a multi-faceted information operation primarily targeting Qatar, and other countries such as Iran. It also amplified messaging supportive of the Saudi government. ” Read Twitter’s blog post

Twitter also removed over 4,000 accounts based in the UAE appearing to target Qatar and Yemen.

Twitter also deleted six accounts they say impersonated independent news outlets that seemed to be linked with Saudi Arabia’s state-run media. These accounts were promoting the country’s interest. Twitter Even permanently suspended the Twitter account of Saudi crown prince Saud al-Qahtani for manipulating Twitter policies. More about that on The Hill.

Twitter says the Partido Popular political party had 265 Twitter accounts they operated in order to falsely boost public opinion in Spain. These accounts have been removed.

In the past I’ve made a case that Twitter should verify as many people as possible. The reasons I’ve listed in the include reducing spam, and removing the perception that a checkbox is an endorsement by the platform.

However it’s clear this measure could have an added benefit; Making it much more difficult for governments, and political actors to use these platforms for propaganda. I argue that when companies like Twitter, and YouTube make verification harder, they make these sorts of gray accounts more powerful to manipulate public perception.