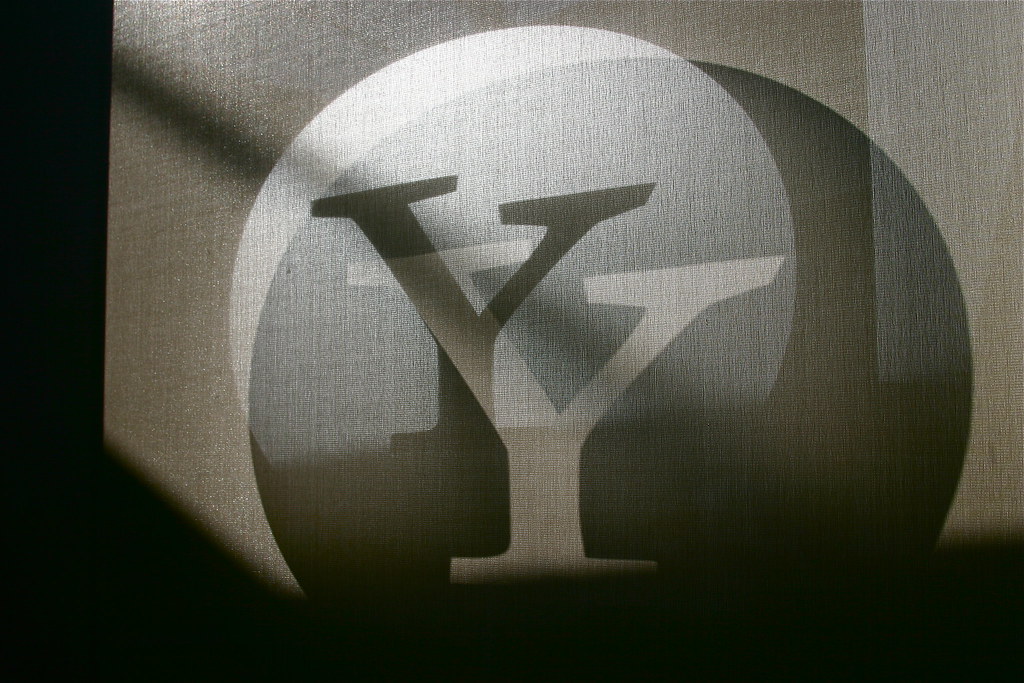 A former Yahoo engineer pleaded guilty to accessing accounts of around 6,000 Yahoo users and searching for sexy photos and videos. The Justice Department released details of the case that sounds like a script for Black Mirror.

Reyes Daniel Ruiz the former Yahoo employee, admitted to using his employee access to hack into the emails of coworkers and “friends” and to find a little something something for the spank bank. I mean nudes, he wanted nudes.

The indictment is the result of an FBI investigation. Ruiz had already been fired from his job at Yahoo after the company noticed “suspicious activity” on his accounts.

Ruiz used backend tools and cracking passwords he gained access to email accounts. He also used that information to get to other accounts, such as Gmail, iCloud, and Dropbox. While Ruiz did target people he knew, he also said he accessed “about 6,000” Yahoo accounts, primarily looking for “sexual images and videos.”

Ruiz then stored the images and videos on a computer at home, which he destroyed once Yahoo and law enforcement started catching on to him.

Ruiz’ actions clearly are unconscionable, but tech companies have breached user privacy a lot lately. And according to Edward Snowden, National Security Agency (NSA) employees pass around nude photos that were intercepted “in the course of their daily work.” He said, “It’s routine enough, depending on the company that you keep, it could be more or less frequent. These are seen as the fringe benefits of surveillance positions.”