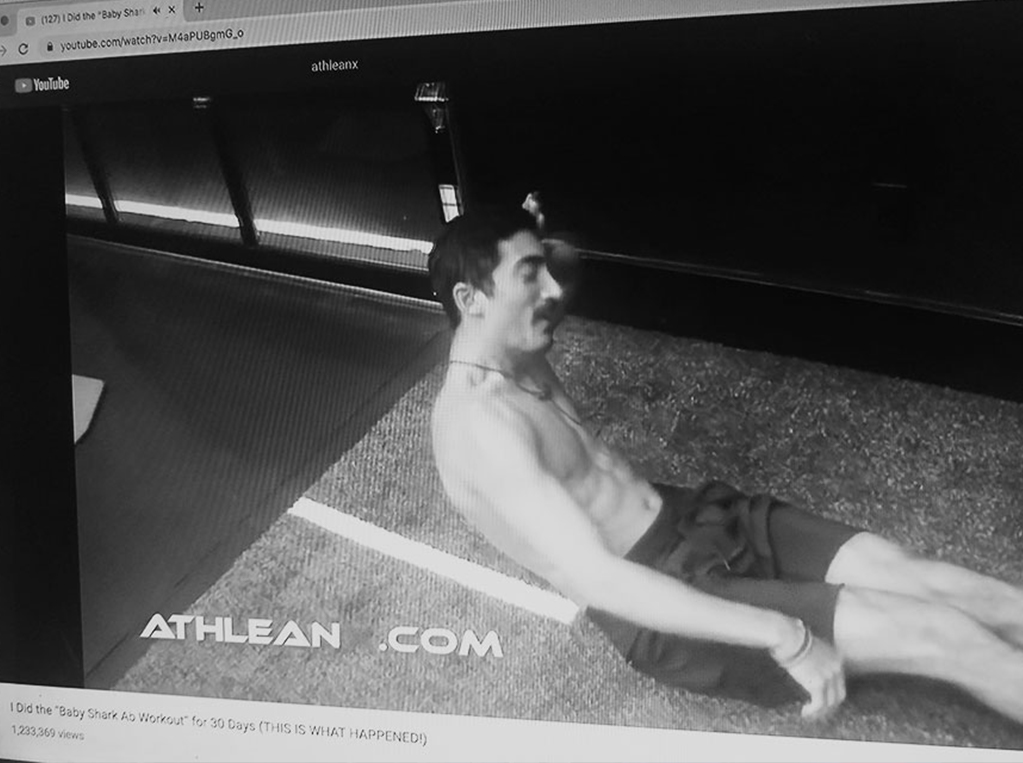 Bloomberg reports that YouTube executives are finalizing plans to end “targeted” advertisements on videos kids are likely to watch. This is widely believed to be the result of a Federal Trade Commission investigation into whether YouTube breached the Children’s Online Privacy Act (COPPA).

Reportedly the FTC reached a settlement with YouTube, but has not released the terms. It is not clear if YouTube’s changes to ad targeting are a direct result of the settlement. The plans could still change, said sources, who asked Bloomberg not to identify them citing an open investigation.

YouTube publicly states that its primary site is not for children, Saying kids should use the YouTube Kids app, a sanitized version of YouTube which does not use targeted ads. But many cartoons and other content on the main YouTube site have billions of views, for example, Baby Shark.

“In general terms, YouTube sells two different types of video ads. One just matches the context of a video with a commercial. A YouTube video from a fitness influencer like AthleanX is likely to show pre-roll ads for Nike. While other ads, probably most advertising on the website use specific demographic and psychographic targeting. Think about targeting people who just purchased a car, and play video games and live in a rental.” – Says Mason Pelt* of Push ROI, an ad agency offering YouTube channel management.

Removing targeted ads on children’s content could hit Google’s revenue pretty hard given the volume of paid media run on the advertiser-friendly kids content. But removing all targeted ads from YouTube’s child-focused content is all but certain to be less expensive than potential fines and reactionary regulation.

In April 2018, a lot of consumer watchdog groups complained to the FTC alleging that YouTube collected information about minors to use in targeted advertising. After the FTC picked up the case, these groups suggested that the agency force YouTube to move all kids’ videos to YouTube Kids designated app for children, YouTube Kids.

This is just one more big announcement for YouTube. Earlier this August Youtube announced changes to copyright enforcement policies that are intended to curb the abuse of the system. YouTube also sued a notorious copyright troll.

*Mason Pelt acts as an informal advisor for internetnewsflash.com