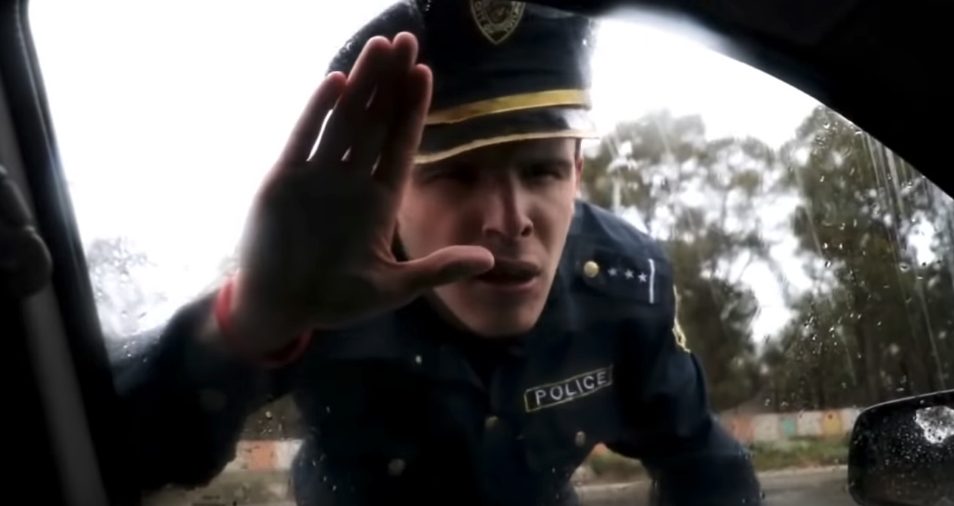 Editors Note: Mason Pelt the founder of Push ROI, a digital agency offing YouTube Channel Management. He has no conflict of interest with any party mentioned in this article.

This week, YouTube announced an updated harassment policy aimed to punish YouTubers for going “too far.” After the announcement, swarms of creators and fans shared concerns that the vague definition of “harassment” would harm the site’s community.

From the statement on the YouTube blog, “We’ve always removed videos that explicitly threaten someone, reveal confidential personal information, or encourage people to harass someone else. Moving forward, our policies will go a step further and not only prohibit explicit threats but also veiled or implied threats. This includes content simulating violence toward an individual or language suggesting physical violence may occur. No individual should be subject to harassment that suggests violence.”

Some of those fears appear realized as YouTube removed several high profile videos from the platform. YouTube removed among others, a video by iDubbbz from 2016 titled, Content Cop – Leafy. The Content Cop series was once an event; each new video would drive millions of views and hundreds of video responses from the commentary community.

This move by YouTube to many shows that comedic videos, of YouTubers roasting one another, maybe a thing of the past. The removal also demonstrates that the policy will be enforced retroactively. And that no one, regardless of channel size, is exempt. YouTube also shows that they will play schoolmarm policing bullying on behalf of everyone.

In YouTube’s words, “Harassment hurts our community by making people less inclined to share their opinions and engage with each other. We heard this time and again from creators, including those who met with us during the development of this policy update. We also met with a number of experts who shared their perspective and informed our process, from organizations that study online bullying or advocate on behalf of journalists, to free speech proponents and policy organizations from all sides of the political spectrum.”

YouTube, as a company, may, of course, do whatever they want with the platform. But that statement is as tone-deaf as I can imagine. YouTube consulted a broad range of unspecified experts, and they decided that removing videos containing anything that could be viewed as an insult was a good idea? Yeah, sure thing, not like creators are horrified almost universally by this decision; or as if YouTube’s flagging tools have been accused of bias in recent memory.

Just like the massively abused YouTube copyright system, it seems likely these new harassment policies will be abused by everyone from journalists to politicians, and business people to silence deserved criticism.

I’ve been on the warpath against fake gurus. Last week I wrote about a guy named Kevin David who issued a false copyright strike against a YouTuber who criticized him. Mr. David would later file several privacy claims, despite his being a public figure with over 800,000 YouTube subscribers. The video in question was published by a researcher and self-styled journalist who goes by Coffeezilla; in my mind, there’s no argument that the video wasn’t in the public interest.

So what YouTube seems to have done is created a broad policy with ambiguous enforcement, likely to be abused and spark outrage. Maybe with enough angry people YouTube will reverse this decision? But that seems unlikely. Hopeful people can avoid comparing YouTube to Hitler.