New Homeland Security Initiative To Fight Ransomware Before The 2020 Election 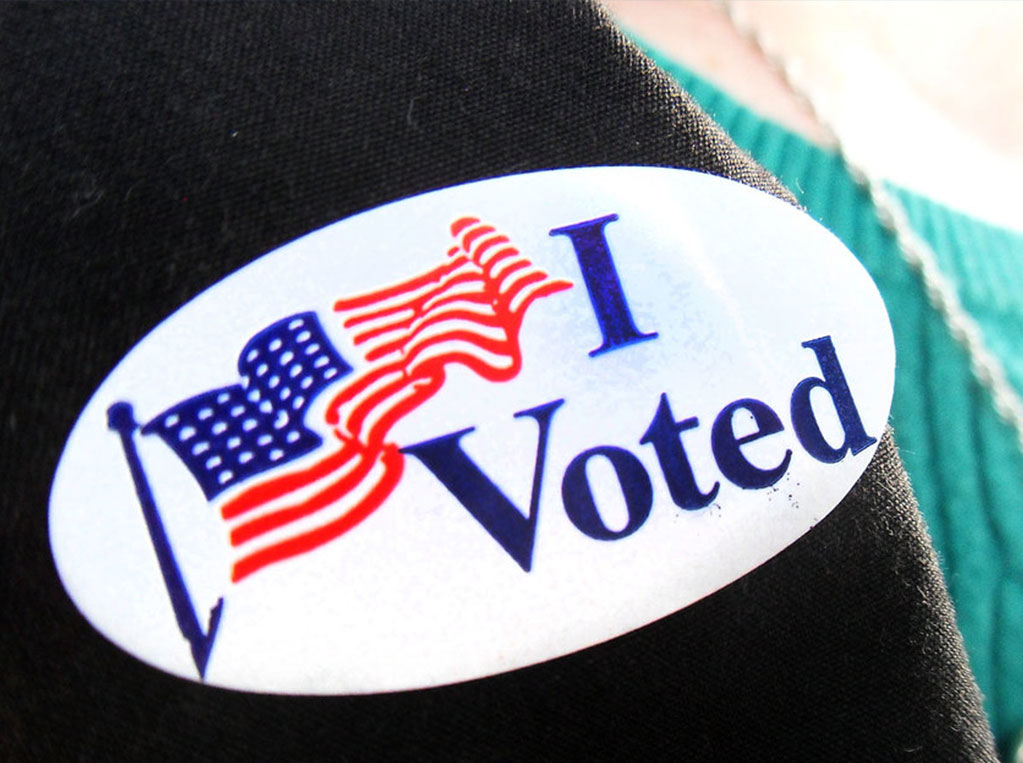 Reuters reports, the U.S. government is planning a program focusing on protecting voter registration databases from ransomware ahead of the 2020 presidential election. The initiative will be led by the Cybersecurity Infrastructure Security Agency (CISA), part of the U.S. Department of Homeland Security.

Local governments have been targeted by ransomware in several recent high profile attacks including 22 local governments in Texas, and an earlier strike in Baltimore. If a ransomware attack took place during the 2020 election cycle it could prevent voter registration or even voting itself.

“Recent history has shown that state and county governments and those who support them are targets for ransomware attacks,” CISA Director Christopher Krebs told Reuters. “That is why we are working alongside election officials and their private sector partners to help protect their databases and respond to possible ransomware attacks.”

The recent ransomware attacks have successfully crippled cities in the U.S., Some cities like Lake City, Florida paid the attackers. Meaning it may not be just foreign actors seeking to metal with the election, with money potentially available, opportunistic criminals could also be a threat.

Ransomware is currently taking the spotlight after many high profile attacks aimed at governments, but that is not the only concern for the security of an election. At DEF CON 27 Fox News looked at the vulnerabilities of U.S. election equipment, including problems with the availability of hardware keys that open voting machines.