The end of web publishers being handcuffed to Accelerated Mobile Pages (AMP) is in sight. In May of 2021, Google will roll out an algorithm update using a new set of page experience signals to help determine rankings. these new guidelines will no longer give preferential treatment to sites using END_OF_DOCUMENT_TOKEN_TO_BE_REPLACED 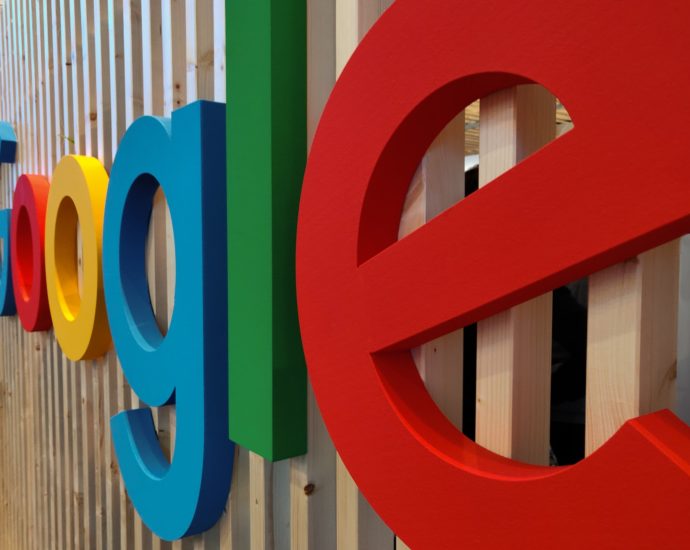 For years now Google let users store a limitless number of compressed images in the cloud using the Google Photos app. But, just like other “unlimited” things in technology unlimited is a myth. Free unlimited storage is vanishing from the Google Photos app on June 1, 2021. From that point forward users will END_OF_DOCUMENT_TOKEN_TO_BE_REPLACED

Google Webmasters is re-branding to Google Search Central. That’s it, that’s the news. Google explains the change in a blog post, saying that the term “webmaster” is not widely used. “A user experience study we ran revealed that very few web professionals identify themselves as webmasters anymore. They’re more likely END_OF_DOCUMENT_TOKEN_TO_BE_REPLACED

Twitter is Reopening Verification Applications, And Screwing Them Up Again

Twitter announced it plans to once again start taking applications for verification in 2021. While Twitter never really stopped handing out “blue ticks” the company discontinued the open application process in 2017 after being criticized for verifying Jason Kessler, an organizer of the Unite the Right rally in Charlottesville. The company says they plan to

Google Announces The End Of The AMP Handcuffs