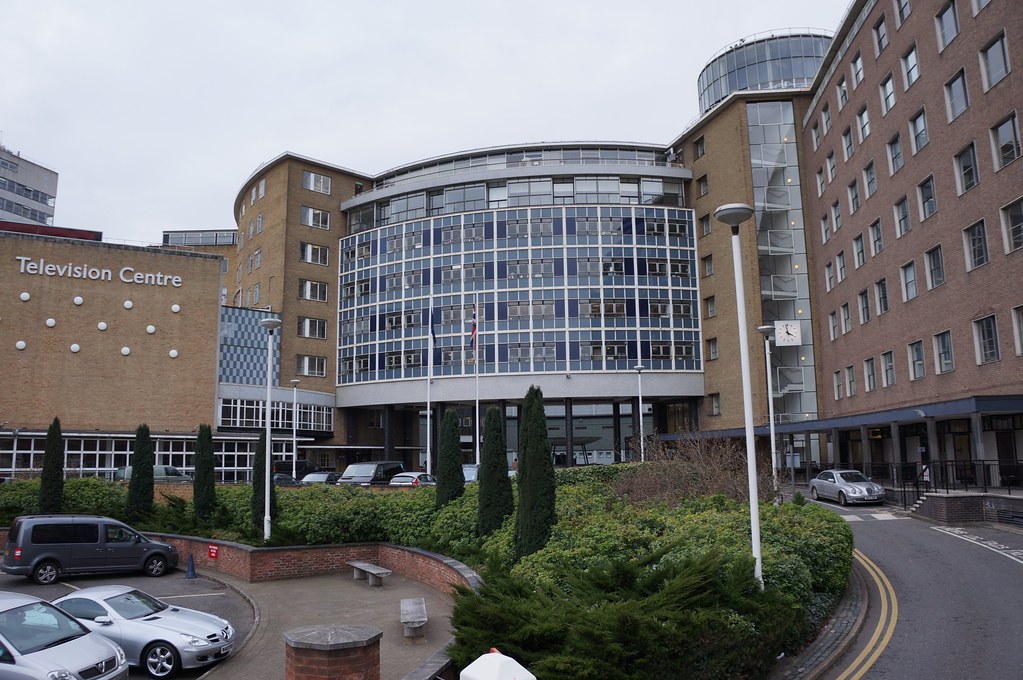 According to reporting by the Guardian the BBC is planning to introduce its own voice assistant to compete with Amazon, Google, Microsoft, Apple, etc. They key competitive advantage of the BBC voice assistant; the voice will be trained to understand British accents.

On British comedy TV it’s become common to depict sketches where AI voice assistants can’t understand a British accent. It’s well-known that AI does sometimes struggle with certain accents that have more character than the voice of Lt. Commander Data of Star Trek Next Gen.

The BBC hopes this assistant, to be called “Beeb,” will improve things for british speakers. Currently the media company is training the new AI in regional accents from its offices spread around the U.K.. The device created by the BBC’s internal team is set for release next year. Beeb will (of course) help people find various BBC services and programing.

“With an assistant of its own, the BBC will have the freedom to experiment with new programs, features and experiences without someone else’s permission to build it in a certain way,” said a BBC spokesperson to The Guardian. “It will also allow the BBC to be much more ambitious in the content and features that listeners can enjoy.”

The Guardian reported Beeb will not launch as a standalone device, but will be built into BBC’s website and iPlayer app. It will also be made available for manufacturers who sign up to have the Beeb software in their products.

Because this is being created by a small in-house team it will likely have few features compared with voice assistants created by large tech companies. Still, this new AI should help fans of the BBC to interact with content.