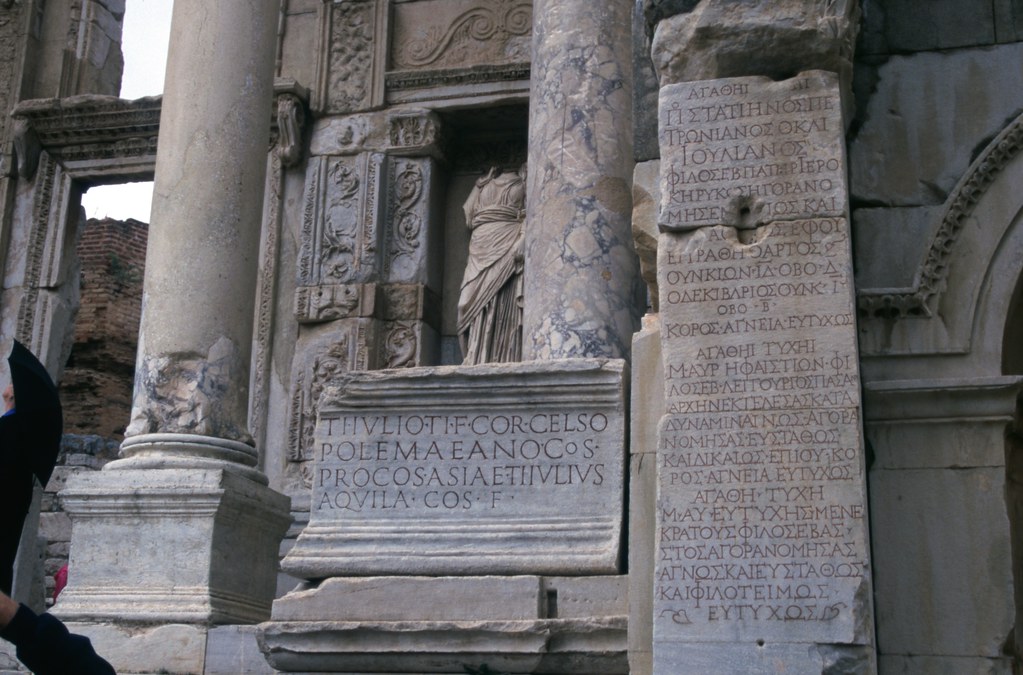 DeepMind has created an AI system to helps scholars recreate ancient Greek texts from broken stone tablets. The system called PYTHIA, named for the oracle at Delphi who translated the divine word of Apollo, is the first neural network for ancient text restoration able to recover missing characters.

These text, some as old as 2,700 years, serve as a primary historical source. These thousands of years are not kind to tablets made of clay or stone and as such human epigraphists are often left combing over tablets guessing what has been destroyed by time. This AI, is now able to take on some of the task achieving a 30.1% character error rate, compared to the 57.3% resulting human review.

The system will be used to augment human effort. After review of an inscription that is missing information, Pythia will share its 20 top suggestions basically giving researchers an AI partner in a gave of H_NGM_N.

The AI, was trained from 35,000 artifacts containing over 3 million words. The project was undertaken jointly between Oxford University and DeepMind, The full paper can be read here.