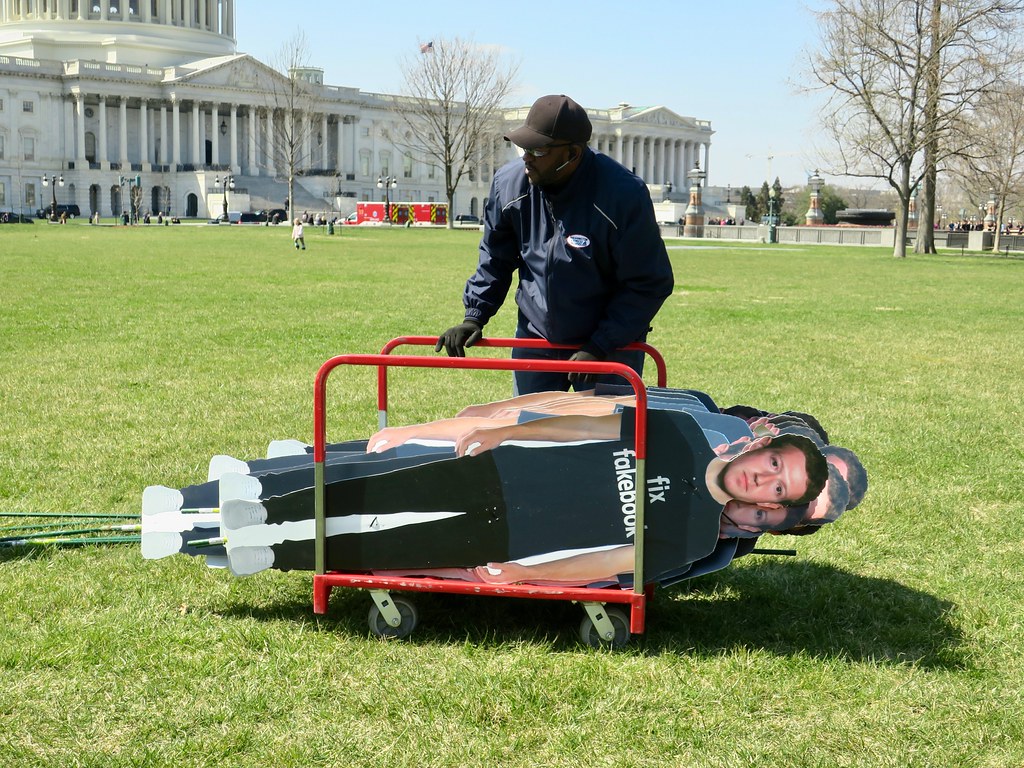 Facebook released details of its plan for a “Supreme Court”, a board that can overturn the company’s own decisions for content moderation. The 11 to 40 person oversight board will review appeals of the company’s policy decisions, including content takedowns and make recommendations for changes.

Members of the oversight board will be paid out of a trust established by Facebook. Due to Zuckerberg’s control as CEO and board chair, owning a majority of voting shares, in a company he founded – Having the oversight board paid out of a trust – is an important separation of church and state. The board’s decisions the company says will be binding except in cases when Facebook determines that implementing a decision would break the law.

After the announcement Zuckerberg put out a statement, saying, “The board’s decision will be binding, even if I or anyone at Facebook disagrees with it.”

Facebook says that it plans to fill the oversight board with people from different backgrounds. Even saying there will be people who serve on this board who will make other people within the group uncomfortable.

The selection of members and rules governing the board incorporate feedback from Facebook’s public consultation of its draft charter earlier this year. Rules for who may serve on the board are not dissimilar to the bylaws for most boards of directors. Members must, effectively understand what they are doing, and have no conflicts of interest.

The company says the board will prioritize cases deemed “significant” based on the “severity” of the content, distribution and public discourse. This may result in media organisations having an outsized influence over what the new Facebook board will review.

When the board is functioning, cases will be submitted both by Facebook users and the company. Much like the U.S. Supreme Court the board has the final decision on which cases it considers. For users to submit a complaint, the company says they must first have tried everything else within Facebook’s moderation system. Facebook says all board decisions will be available publicly. However the details for how public disclosure will happen are not specified.