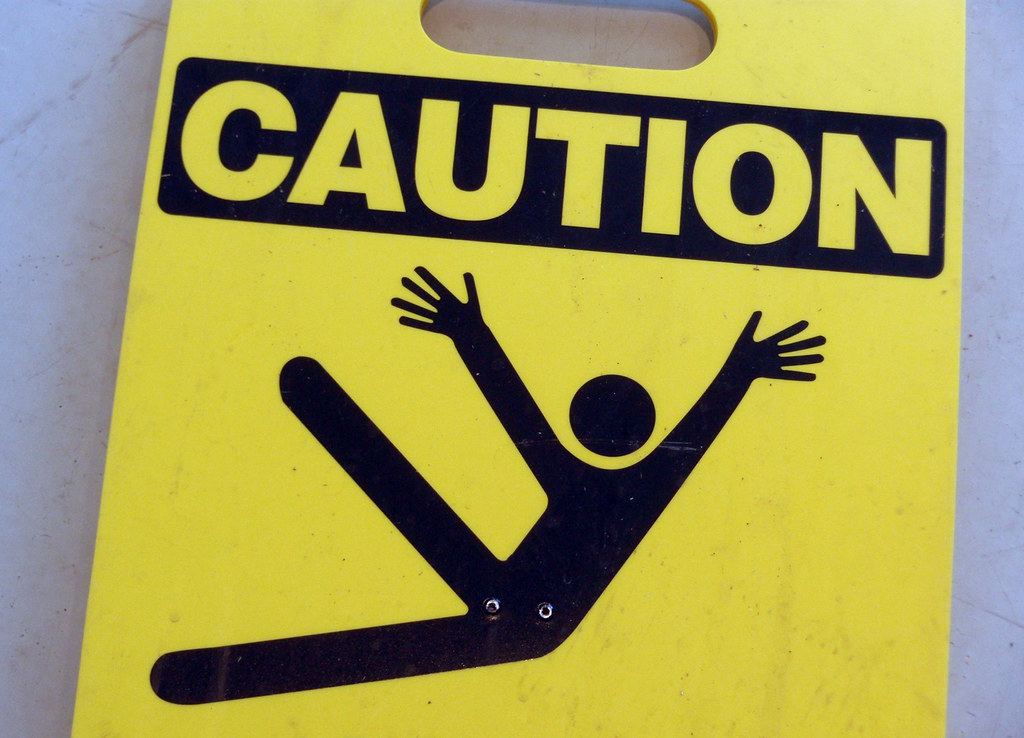 “Whatever a patron desires to get published is advertising; whatever he wants to keep out of the paper is news,” — That’s the quote racing in my head after having written about 300 words, largely based on a Facebook Press Release. Let me tell you about Facebook’s announcement, and then I’ll explain why I find it unsettling.

Facebook’s Messenger service is a huge source of eyeballs for the social network with more than 1.3 billion active monthly users globally. Now, the company is introducing new tools that help businesses to “nurture customer engagement and drive sales” (i.e. spend more money with the social giant).

The first addition is a chatbot tool able to automate some common activities. Facebook has this split into two parts.

First, a conversational user interface chatbot tool they say could be used for lead generation. The tool will integrate with existing CRM software, offering the ability to answer simple programmed questions and, depending on the answer, pull in a human for more advanced support. Facebook says this function will begin rolling out in beta this week.

The second feature of, to my mind, the same chatbot is appointment booking. These new Facebook Messenger chatbot functions will integrate with existing appointment software. The appointment scheduling has been in beta since the end of April 2019. While the “conversation automation engine” will likely be generally available later this week. Facebook says that later this year, they will add new analytics to these features enabling companies to better monitor sales events and e-commerce orders.

“Businesses can continue the conversation with prospects directly in Messenger and integrate with existing CRM tools to seamlessly to track leads,” wrote Ted Helwick, Facebook’s Director of Product for Messenger Business, in the announcement.

Facebook’s plans for Messenger also include some changes to the core interface. Specifically, they will gradually phase out the service’s “Discover” section. The aim is to emphasize more channels where companies can use Messenger to engage Facebook users, for example, embedding a Facebook chat plugin on websites, that normally have nothing to do with Facebook.

Along with these changes come some updates, like lowering the Standard Messaging window to 24 hours. They have some exceptions to this like updated messaging tags, and, as always ads, vis-a-vis Sponsored Messages.

“We will put more investment into tools to connect people and businesses — including updates to m.me links, web plugins, various entry points across our family of apps, as well as ad products — that lead to Messenger,” Helwick wrote.

Facebook is out to become as much of the internet as they possibly can. If a website isn’t Facebook, or owned by Facebook, even if it has nothing to do with Facebook, Facebook wants to be embedded on the site as a chat-box. The company wants your conversations. They want to be a linchpin in your daily buying and selling.

Earlier this year I stopped using Facebook resulting in tremendous personal benefit. But I’m still on Messenger because I communicated with people using that platform. Most small businesses have very low organic reach using Facebook. Facebook keeps these businesses active the same way they have managed to keep an audio-recorder in my pocket, by becoming a communication tool I rely upon.

Nothing said by Facebook about these new features sounds off the mark in my mind. I’ve actively worked with Facebook marketing since 2012 and I have seen companies make a small fortune using the platform. However, every time, Facebook eventually changes the rules for everyone.

It was back in March 2015, when the organic reach of Facebook Pages fell to 2.27%. Two years later, BuzzSumo analyzed over 880 million Facebook posts published by brands and publishers and found reach had fallen by an average of 20% from 2016 to 2017. In 2019 my estimation, based on a sample of data from a few hundred pages, is that Organic reach for brands is at under 0.5% on Facebook.

My point is if a local shop, had quickly built 1,500 fans on Facebook in 2010, but was only reaching 8 people each time they posted, they would stop all efforts and move on. But over time, many small shops gained some value via the platform and became dependent on Facebook. This is also true of the news industry and probably many others.

These updates to messenger are a transparent land-grab for business processes. Facebook wants to be a core part of all businesses. They want the data. They want control. And, if history is any indicator, they will charge more based on increased dependence and diminished choices.

I may be calling out Facebook, and Google, but based on occupation, I am by default not a trusted news source. However, I hope we can all agree, Facebook, as a company merits skepticism, based on track record.