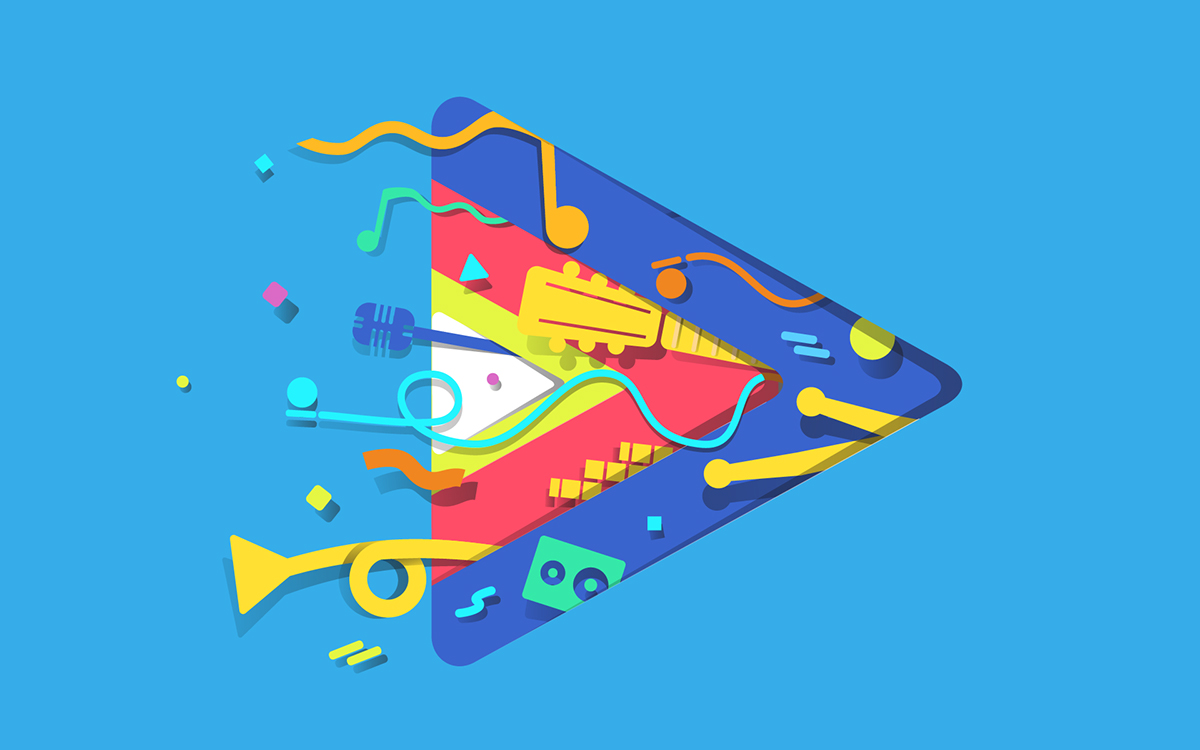 These apps made broad permissions requests like asking for access to the microphone. It may seem like a selfie camera shouldn’t need microphone access. But it’s common to see apps ask for far reaching permissions on a users phone.

Both apps had access to user data, and were flooding devices with ads. In some cases these ads couldn’t be closed and ads could even appear outside the app. Wandera reported these apps to Google last week and both have been removed from the playstore.

The apps were also using APKs packed with a Chinese packer called Ijiami. Packers are commonly used to protect the APK from being unwrapped and analyzed. This functionality isn’t a clear indicator of ill intent as it is used to prevent other developers from copying them. However, this also prevents extensive analysis by security researchers.

If you downloaded these apps, remove them. And while it may sound clichéd, only download apps you trust. Just being in the Play Store isn’t reason to assume the apps are on the up and up.