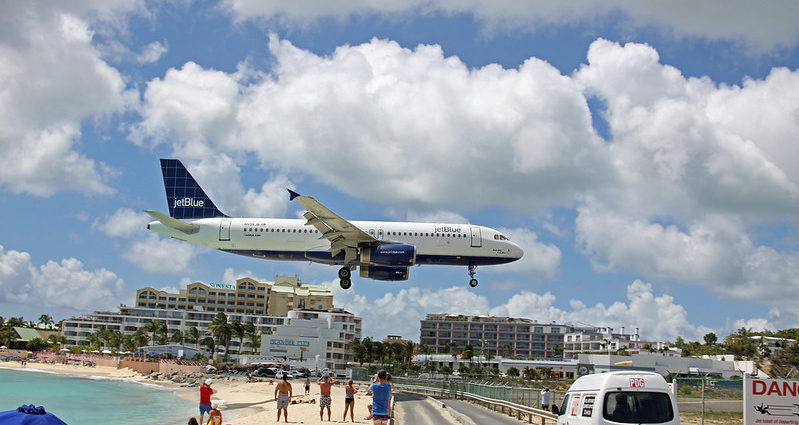 AT&T and Verizon agreed to delay the expansion of a new C-band spectrum of 5G for about a month so they can work with the Federal Aviation Administration to address concerns about potential interference with critical cockpit safety systems.

The Federal Aviation Administration has expressed concerns about how this new spectrum could affect cockpit safety systems. While the telecoms firms say there’s no evidence the new 5G C-band could interfere with these systems.

Previously both companies planned to deploy this new spectrum on December 5. Verizon has not yet committed to a new rollout date, while AT&T says they plan to launch on January 5, 2022.

In a statement confirming the pause, the FAA told the Wall Street Journal, “Aviation safety and technology leadership are national priorities, and with today’s announcement these companies have demonstrated their commitment to both,”

According to WSJ’s sources, the FAA wants to issue requirements baring pilots from using some automated poor-weather safety systems that could conflict with this new 5G spectrum. Industry experts say limitations such as these would lead to disruptions for passenger and cargo flights across the US, where these 5G towers were set to be operational.

“It is critical that these discussions be informed by the science and the data,” AT&T said in a statement. “That is the only path to enabling experts and engineers to assess whether any legitimate coexistence issues exist.”

These new 5G spectrums operate at frequencies between 3.7-4.2 GHz, and allow more bandwidth than low or mid-band 5G. This is a big opportunity for telecom and something Verizon, and AT&T are excited about. According to Fierce Wireless Verizon, during its Q3 2021 earnings call, said the word “C-band” 30 times.

“plane landing over simpson bay” by steve conry is licensed under CC BY 2.0 CopyGO TO IMAGE’S WEBSITE

2021-11-04
Previous Post: Zoom Will Start Showing Ads To Free Users Showing The Future Of The Metaverse
Next Post: Netflix Games Rollout to iOS