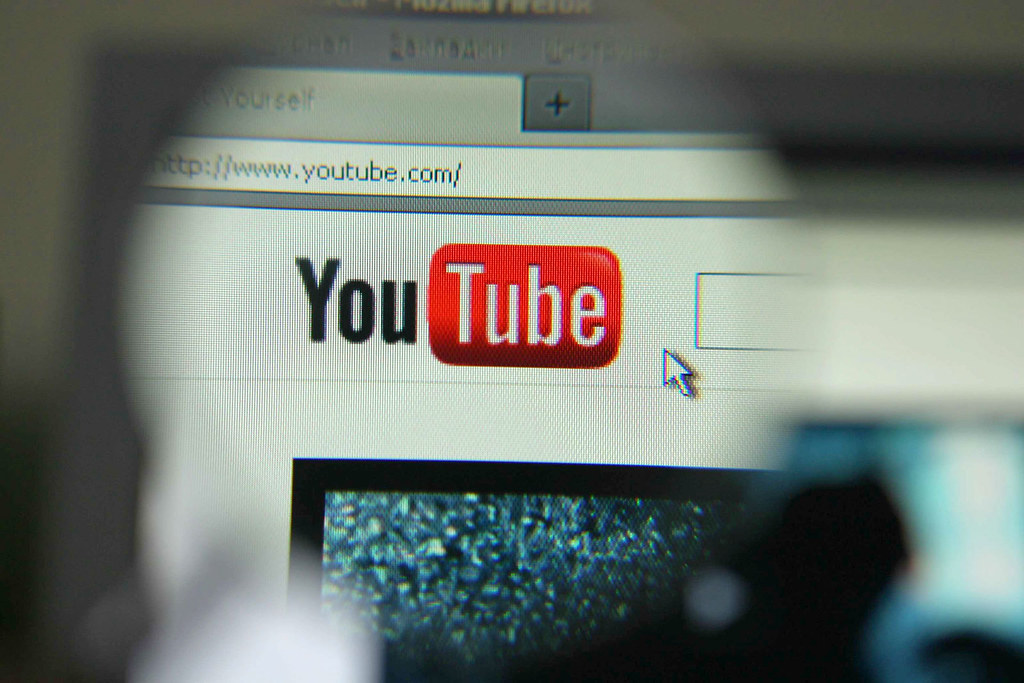 Politico reports that Google will be shelling out between $150 and $200 million to settle an FTC regulatory probe into children’s privacy on YouTube. The investigation launched last year following an massive joint appeal from 20 advocacy groups. Who claim YouTube violated the COPPA (Children’s Online Privacy Protection Act) by collecting data of users younger than 13 years without securing parental approval required by law. The groups claimed, this practice affected tens of millions of children in the U.S.

A Politico source said that the FTC has approved the settlement with Google and passed it to the Justice Department for review. Last month, it was widely reported a deal had been struck between the tech giant and regulators, but few details of the agreement where publicly known.

After today’s report, information is still missing, glaringly what obligations are imposed on Google aside from the fine. Google, has already launched YouTube Kids as a standalone site and changed advertising policies. The groups that called for an investigation into YouTube asked the FTC to do both in their complaint.

From the web: Are Zoom games the future of virtual team building?

Many of the groups involved in the complaint are unhappy with the amount of the fine. Saying that the equivalent of a few months of ad revenue will not be a sufficient deterrent for future behavior in the same vain.

Google and the FTC declined to comment on Politico’s report. We at Internet News Flash did not reach out independently for comment.