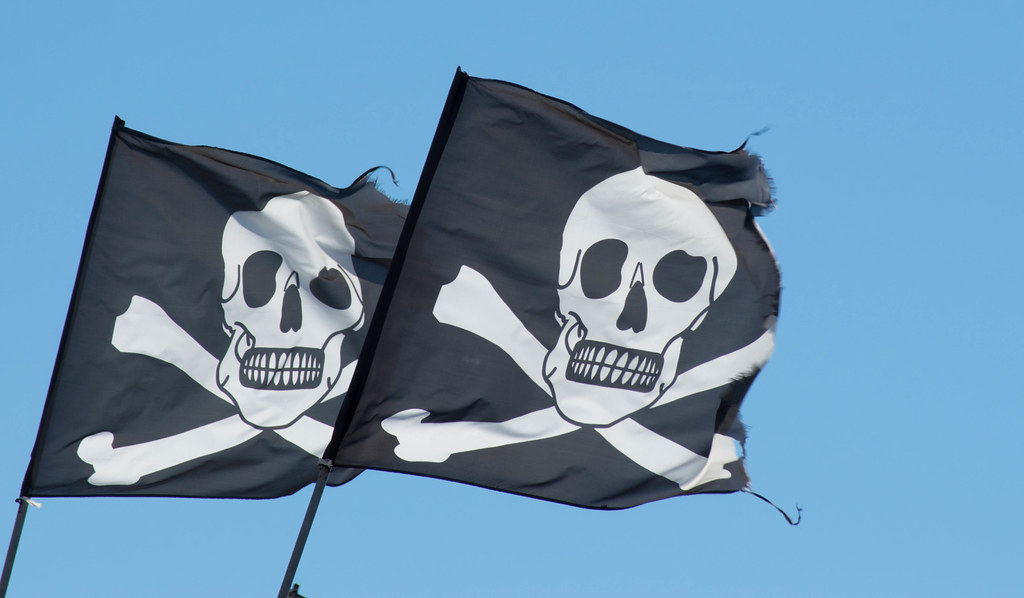 On August 27, 2019 The U.S. DoJ announced that a Grand Jury indicted eight people allegedly for running a pirate streaming service. The indictments say the eight, ran Jetflix and iStreamItAll out of Las Vegas. These services offer over 100,000 movies and TV episodes to customers and according to the DOJ claimed to have more customers than Netflix, Hulu, Vudu, and Amazon Prime.

According to the indictment, Jetflix pirated TV shows from websites including The Pirate Bay, RARBG and Torrentz, making them available for subscribers often within a day of airing. At one point, the company claimed to provide more than 183,200 different episodes.

According to the indictment, Jetflicks, let users stream and sometimes download these television programs without permission from the copyright owners. One of these eight left to create iStreamItAll, also called ISIA.

The iStreamItAll website, advertises plans starting at $19.99 a month with access to 117,970 TV Episodes, 10,900 Movies, & ‘”current seasons daily updates from all of your favorite TV series.” — Allegedly ISIA was built with the same automated tools as Jetflicks.

“The two services were not only available to subscribers over the internet but specifically designed to work on many different types of devices, platforms and software including numerous varieties of computer operating systems, smartphones, tablets, smart televisions, video game consoles, digital media players, set-top boxes and web browsers,” Said a statement from the DOJ.