Contractors For Microsoft Claim To Have Listened To Xbox Audio Recordings 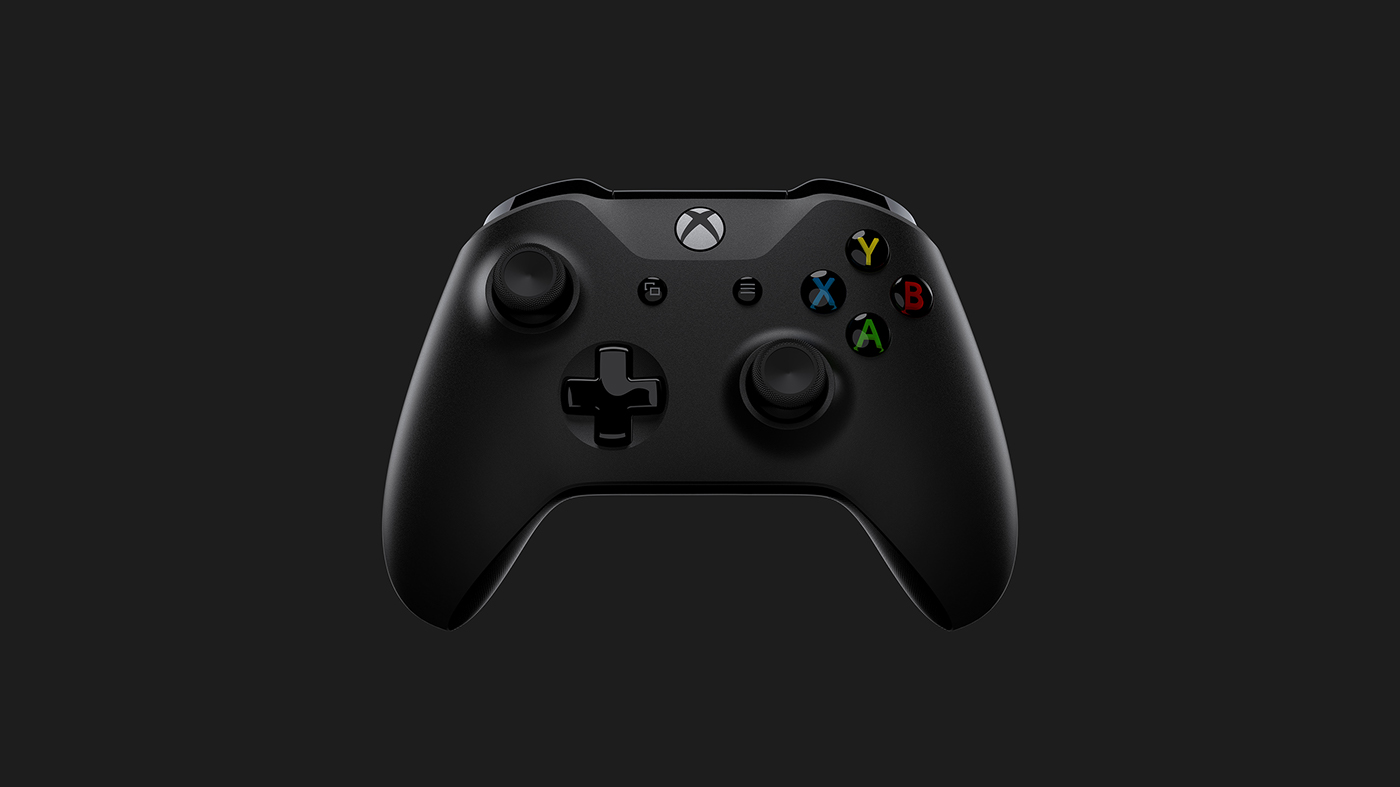 Microsoft is finding itself in hot water again after contractors for the company claim they listened to voice recordings of Xbox One users in their homes.

According to an article published by Motherboard Wednesday, several contractors say they have listened to audio recordings from the XBox One. The practice goes back to when Xbox One could be controlled via the Kinect system and later when the voice assistant Cortana was added.

The reason was reportedly so Microsoft could improve the product. Contractors did note that sometimes the commands were purely accidental. “Most of the Xbox related stuff I can recall doing was obviously unintentional activations with people telling Cortana ‘No’ as they were obviously in the middle of a game and doing normal game chat,” one contractor told Motherboard.

The news comes on the heels of the bombshell that contractors working for Microsoft’s Skype said they had also listened in to users. Tech companies such as Microsoft make it clear that audio might be analyzed, although consumers usually don’t know humans will be the one’s listening instead of an AI.

Big tech firms have been getting more heat for this kind of activity. Facebook was in the spotlight last week after their use of outside contractors to listen to audio conversations on its Messenger app came to light. Facebook has since said that’s stopped now, while Amazon, Google and Apple have all announced changes to the human analysis of consumer audio.

“We’ve long been clear that we collect voice data to improve voice-enabled services and that this data is sometimes reviewed by vendors,” Microsoft said in a statement. “We’ve recently updated our privacy statement to add greater clarity that people sometimes review this data as part of the product improvement process.”

The company went on to provide the normal CYA, by saying that permission has always been given somewhere in the terms of service. And that Microsoft in its benevolent wisdom tries to “de-identify” recordings to protect a user’s privacy. However, one contractor said he was specifically told during the hiring process not to reveal the nature of the job.