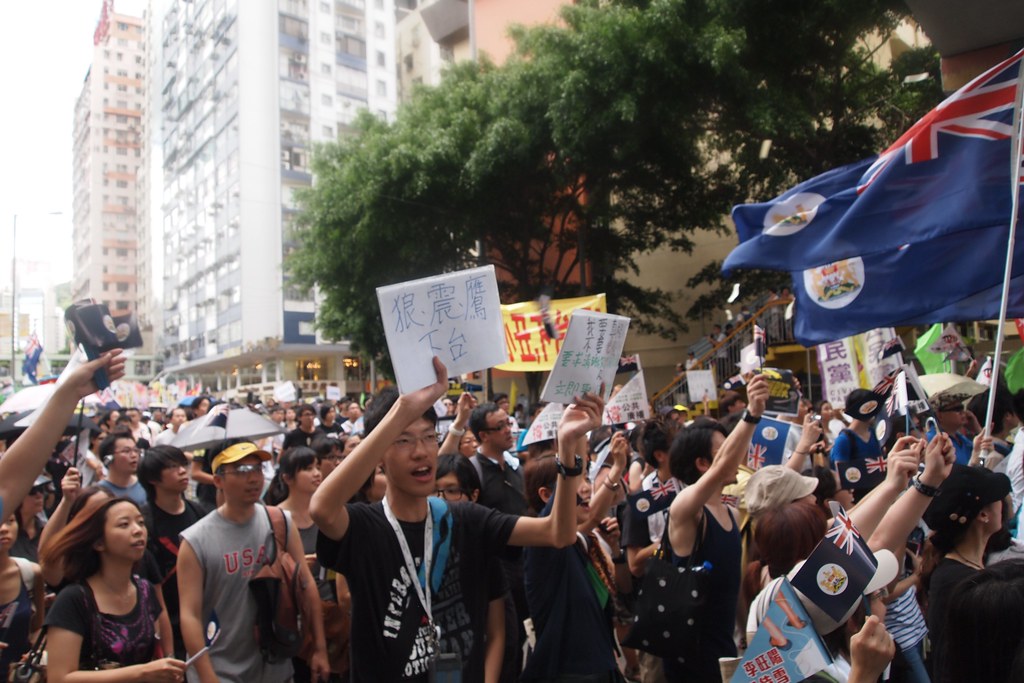 When the broader internet is monitored, peer-to-peer mesh networking apps like Bridgefy and FireChat may be the savior to say connected without government surveillance. At least that is what protestors in Hong Kong are trying.

The protestors are increasingly trading in SMS, emails and China’s social network of choice, WeChat, for off-the-grid messaging apps. These apps work without the internet or cellular services.

These platforms, rely on short-range communication protocols like Bluetooth and Wi-Fi for peer-to-peer communication between devices within a few hundred feet. For longer distance chats, messages jump user to user as a mesh network until reaching the intended recipient. Other users in the mesh don’t have access to the messages, and no action is required by them to complete the transmission. It works much the same way as cell services, but with many more touch-points.

According to Forbes, Bridgefy downloads have shot up by 4,000% over the past 60 days. Bridgefy’s ranking on Apple’s App Store climbed over 900 places from June to September. The app is now #6 on iOS and had a similar jump on Android, to the #2 spot. FireChat’s ranking on iOS and Android is in the mid 50’s, up well over 250 places from May.

The anti-government protests in Hong Kong that kicked off in early June were the result of a bill allowing the extradition of people accused of crimes against mainland China. The bill has since been suspended, but not withdrawn.

Hong Kong has a special status in China where people enjoy rights and freedoms not seen on the mainland. China is seemingly tightening a hold over the region by undermining the judicial independence of Hong Kong. The proposal could also have been used to target anyone speaking out against the government of China.

The protesters want authorities in Hong Kong to formally withdraw the extradition bill. They also want an inquiry commission to investigate police brutality, and exoneration of those arrested during past protests.

This story comes after news that China was behind a massive hack of iOS, that also impacted Android phones and windows computers. China allegedly used these vulnerabilities to target Uyghurs, a muslim ethnic group in China, with as many as 3 million detained by the government in forced labor camps.