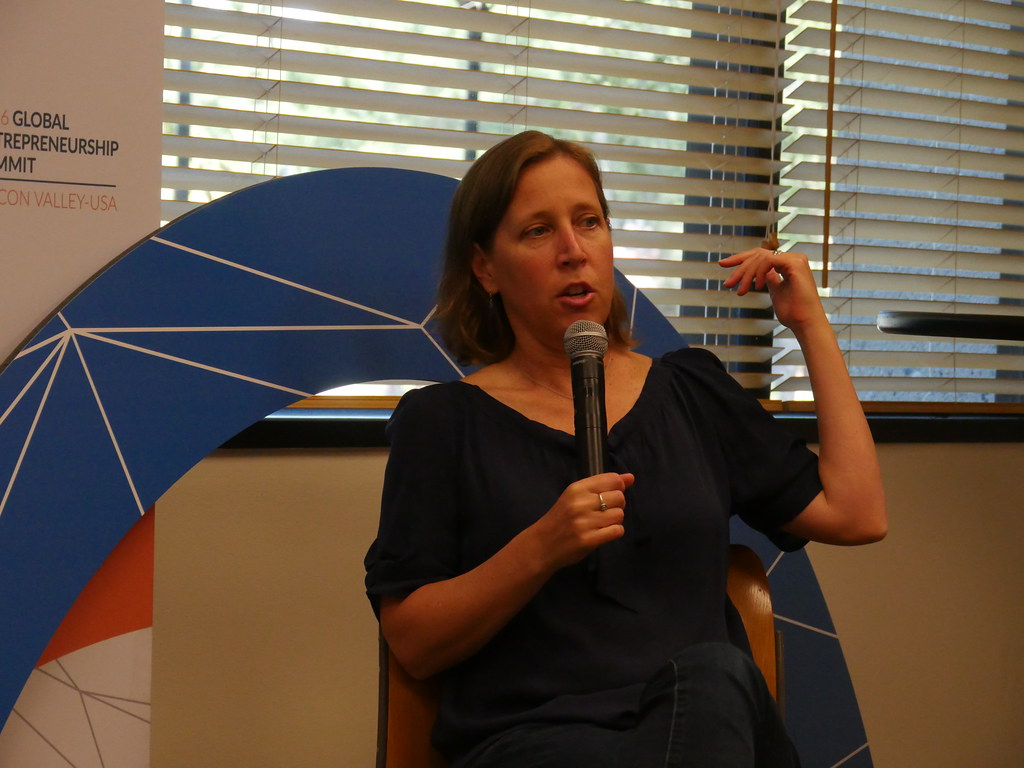 A day after I reported on Facebook’s decision to exempt politicians from the platforms rules, I now have the task of writing more or less the same post about YouTube.

POLITICO reports that YouTube CEO Susan Wojcicki when speaking at The Atlantic Festival said, “When you have a political officer that is making information that is really important for their constituents to see, or for other global leaders to see, that is content that we would leave up because we think it’s important for other people to see,”

A YouTube spokesperson also told POLITICO “that politicians are not treated differently than other users and must abide by its community guidelines. The company grants exemptions to some political speech if the company considers it to be educational, documentary, scientific, or artistic in nature.”

As I said yesterday, Section 230 of the U.S. Communications Decency Act does not distinguish between platforms and publishers. YouTube is not, based on the way law is currently interpreted by the courts in the U.S. in danger of losing protection.

However, when Facebook, Twitter, and YouTube have built in exceptions to their rules for classes of people, the discourse is not even. I believe these platforms have a right to make stupid decisions, but I also have the right to criticise them.

YouTube removed the account of a documentary filmmaker named Rod Webber for his film titled “Straight Pride is Hate Pride”. YouTube’s statement that they wouldn’t remove content that is “educational, documentary, scientific, or artistic in nature” seems untrue. Webber was covering a news event, as he’s done many times before and YouTube suspended his channel because of the 45 minute documentary he published.

I used my weekly reference to George Orwell’s Animal Farm yesterday, but still it seems some animals are more equal than others. YouTube, what is going on?

2019-09-25
Previous Post: Google Publishes Reference Library Of 3,000 Deepfakes For Research
Next Post: Google Removed 46 Apps by A Chinese Developer From The Play Store