Zendesk Has Disclosed A 2016 Data Breach 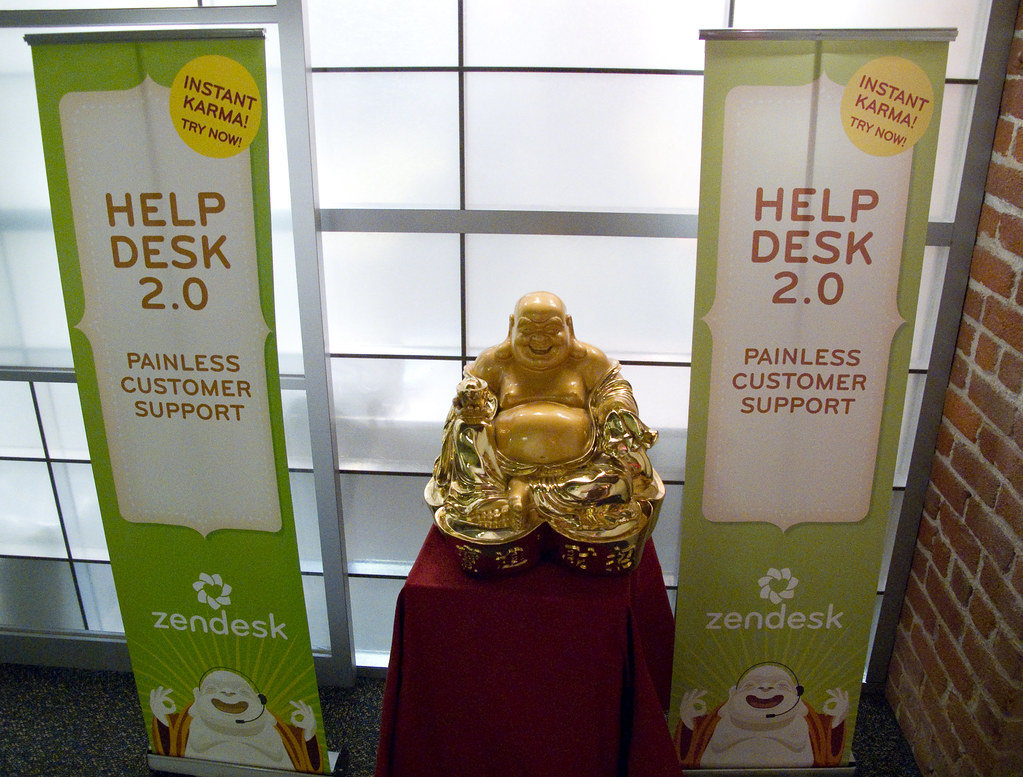 Zendesk has disclosed a security breach impacting some customers who registered with the service prior to November 1, 2016. The customer service software company says a hacker accessed personal information of approximately 10,000 customers that had Zendesk Support and Chat accounts.

“Zendesk customers” refers to companies using the chat and support ticketing system on their websites. Zendesk customers include Evernote , Uber, Fiverr, LendingClub, Squarespace, and about 150,000 more. This isn’t an ad, I’m just pointing out how much data the hackers may have accessed.

Zendesk was the victim of another data breach in 2013 that impacted customers including  Twitter, Tumblr, and Pinterest. This leak in 2016 could be much bigger.

In the 2016 breach, Zendesk says hackers accessed information from Zendesk customers, Zendesk employees, and end users, meaning those who used the support chat Zendesk sells to customers. The information accessed included, “Email addresses, names, and phone numbers of agents and end-users of certain Zendesk products, potentially up to November 2016.”

Zendesk also said it seen no evidence hackers used agent and end user passwords since the original breach. Adding, “Our security team is committed to determining the full extent of the data exposure and we will update you if we learn of any additional information that pertains to unauthorized access to your account so you can take appropriate proactive measures to protect your business,”