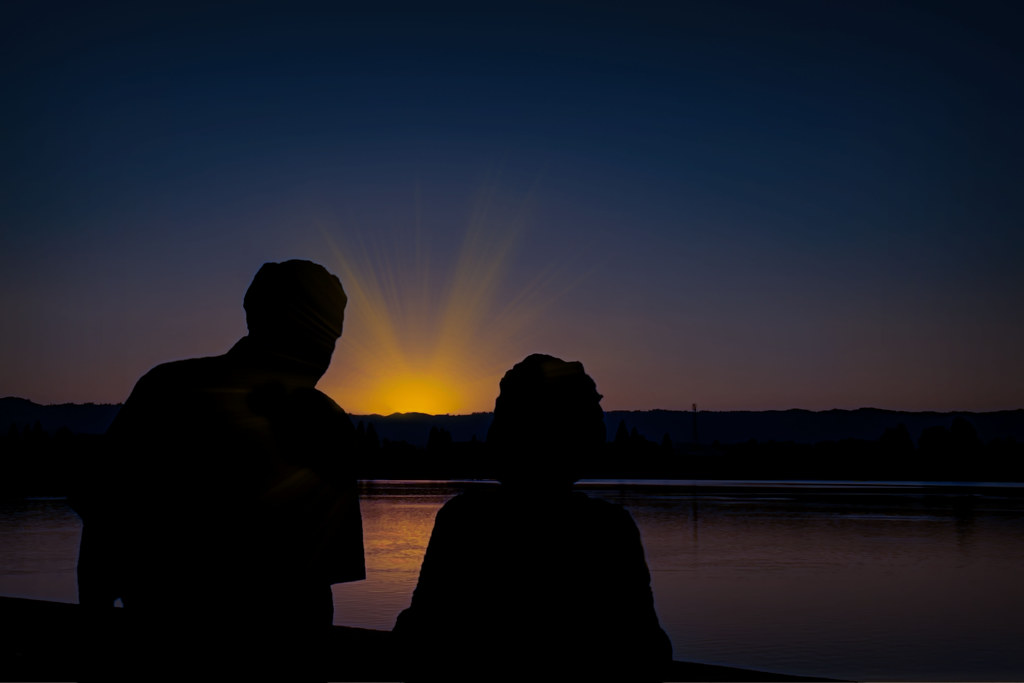 A database with the phone numbers of more than 419 million Facebook users was found online. The data, found on an unsecured cloud storage instance included phone numbers, Facebook user IDs and incomplete records of the user’s country, name and gender.

Facebook may not be singularly responsible. According to TechCrunch the data may have originated from a third party using a feature that is no longer available. Facebook disputes the numbers exposed in the breach saying the database had “closer to half” the number of records reported due to multiple duplicate records and other repeated data.

This is another recent example of data being stored online, without encryption and exposing huge amounts of users personal data. Major tech companies security shouldn’t be shown up by that of a webcomic with this frequency.

Anyway, because Mark Zuckerberg is blessed with comedic timing, Facebook, will also now be launching a new dating service. The company announced the dating service would be coming at its F8 developer conference last year, but waited to launch it until the day after one of the social giant’s largest data breaches.

Facebook will offer Facebook Dating in the U.S. and 19 other countries. The feature, available to users over age 18, will appear as a new tab in the Facebook app. Users will have a separate profile for Facebook Dating, presumably, so that no one has to explain their foot fetishes to family and coworkers.

Facebook has long been the backbone of dating apps like Tinder and Bumble. Shocking no one, the newly announced Facebook dating app, has a lot of mechanics that are similar to those apps, including mutual liking and matches.

The company says it won’t suggest friends’ profiles, unless you both add the other to a ‘Secret Crush’ list. It’s 2019, why should you be able to tell your friends you like them without Facebook knowing first? As we all know, the company has historically been super responsible with the data it stores about its users.

The company is planning to integrate Facebook and Instagram stories into the dating feature in the near future. Presumably, because Snapchat still exists and Evan Spiegel was rude to Zuckerberg at some point.

Facebook Dating is part of the ongoing plan for the social network to stay relevant, and integrated in the lives of users.